A New Book from Focus on the Family Blames Women When Their Husbands Cheat July 30, 2019 Beth Stoneburner

The conservative Christian organization Focus on the Family isn’t exactly known for being egalitarian or feminist… or thoughtful or inclusive or tolerant or accepting. But a new book from their publishing company offers the most on-brand kind of victim-blaming.

The title says it all: How God Used “the Other Woman”: Saving Your Marriage after Infidelity. The book, by marriage counselor (!!!) Tina Konkin, is all about how you should respond to discovering your partner is having an affair by… taking a long hard look at your own flaws. 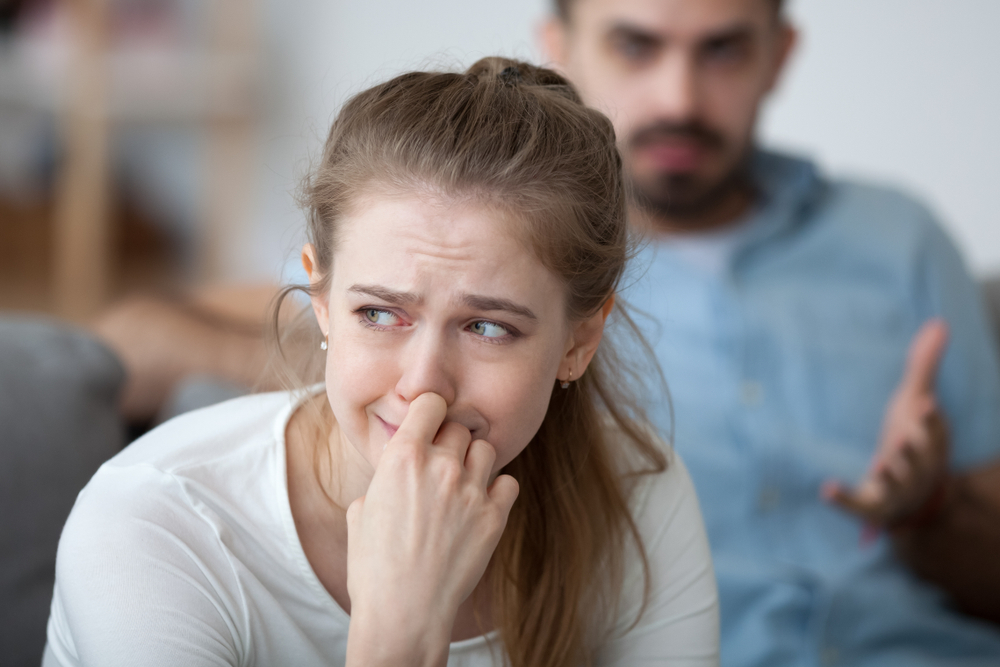 The book’s description is something no decent therapist would ever suggest:

Tina Konkin was devastated when she learned her husband was having an affair with her best friend. How could this happen to a couple who were Christian marriage counselors? But the surprises didn’t stop there, because God immediately asked Tina this question: “What role did you play in this, Tina?”

That question and Tina’s willingness to answer it led to a restored, renewed marriage that was better than ever before, as well as a marriage counseling program that has an 80-percent success rate.

In How the Other Woman Saved My Marriage, you’ll hear the author’s amazing story of redemption and discover proven tools for restoring and improving a marriage, even after infidelity.

The actual text of the book doesn’t get any better. Here’s just one excerpt of how Konkin blames herself after her husband’s decision:

As I stood in front of that mirror, my reflection gazing back at me, I heard God’s voice loud and clear. I knew I had a choice to make. I could choose to stay in a “victim mode.” blaming everything on my husband and the “other woman,” or I could decide to shed the victim cloak and start exploring my part in this mess…

It was time for me to look at all the negative stuff I’d dragged into my marriage. I have to admit, though, that the question God was asking me was so difficult that I had to brace myself for what I would see. The thought that I had, in any way, participated in the affair or the degradation of my own marriage was like an emotional foreign invader. Holding this question in my mind elicited a nauseous gut reaction. It was almost too much to take. But one of the principles I had learned in working with hundreds of people on a very personal level was that the way out of this mess wouldn’t include blaming my husband or friend…

This is marital equivalent of asking a sexual assault victim, “What were you wearing?” The only people who deserve blame are the ones who committed the act.

Interestingly enough, adultery is one of the biblically approved reasons that a couple may divorce. Sometimes, the trust is too broken to repair, and it’s healthier for the couple to go their separate ways. But cheating is a deliberate act of deceit. No matter how unhappy someone may be in a marriage, it’s the person who breaks the trust who’s to blame. Nobody else’s.

Sheila Wray Gregoire is a Christian writer at To Love, Honor, and Vacuum who routinely speaks about marriage to church audiences, and I recently messaged with her about why Konkin’s advice is so unhealthy — from both a biblical and secular perspective. (Feel free to substitute “cheating” where Gregoire mentions “sin.”)

The way Focus on the Family framed this book, the first response was to ask, “What role did I play?” A marriage can only start healing if the cheating spouse first repents. That’s always the first step. Once that’s done, the hurting spouse can choose to extend grace, can go to counseling and look at how drift was caused, and try to rebuild. But unless there is total repentance from the cheater, you won’t get anywhere.

Keeping a marriage together, though, without addressing sin isn’t solving the problem. And it’s contributed to this culture where women are blamed for their husbands’ actions, often because women are the most desperate for advice and will listen to it.

This isn’t the first time that Gregoire has called out conservative Christians for toxic teachings — you should read these two posts as well — which goes to show that you don’t have to be a complete godless heathen to see the problems in their work. Plenty of devout Christians recognize them, too. The book she criticizes in that link was also endorsed by Focus on the Family. 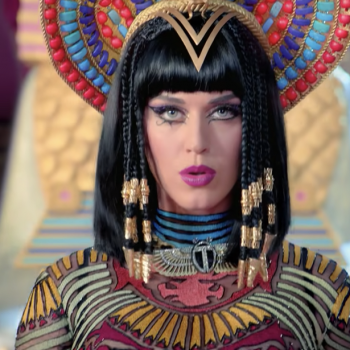 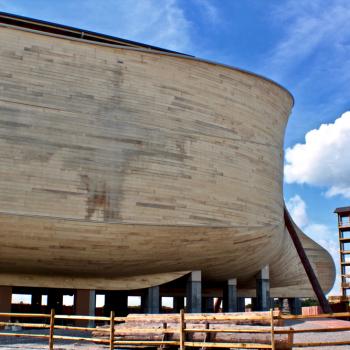 July 30, 2019 Creationists Say Ark Encounter Gets No Money from KY Taxpayers. That's a Lie.
Browse Our Archives
What Are Your Thoughts?leave a comment