61% of Americans Say Students Should Be Required to Say the Pledge of Allegiance July 28, 2019 Hemant Mehta

Here’s the bad news: Most Americans still think school children should be required to say the Pledge of Allegiance every morning.

A new poll from Rasmussen Reports finds that 61% of Americans believe the Pledge ought to be mandatory while only 28% oppose that idea. (The rest are undecided.) 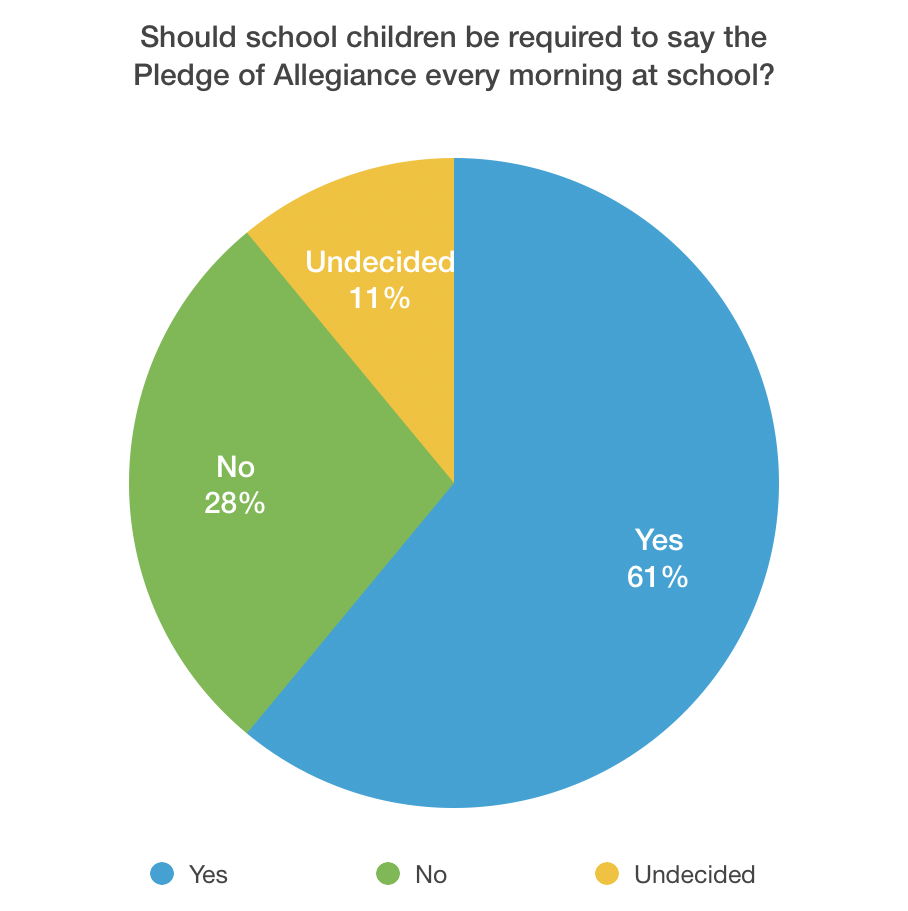 The trend is moving in the right direction.

After all, a symbol for patriotism is no substitute for actual patriotism. More people are starting to realize that we’re not really a nation “under God” or one that actually offers “liberty and justice for all.” Considering how students are protesting the Pledge — and how our nation doesn’t warrant much respect right now given what the Republicans in power are doing to it — it’s not surprising that a mandatory oath of love to this country seems completely inappropriate to a growing number of people.

If you’d like to know more about the Pledge’s problematic history, you should give this podcast a listen. I heard it’s pretty good. 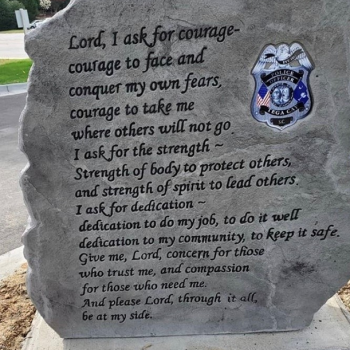 July 28, 2019
Tega Cay (SC) Police Bring Back Monument With Christian Prayer On It
Next Post 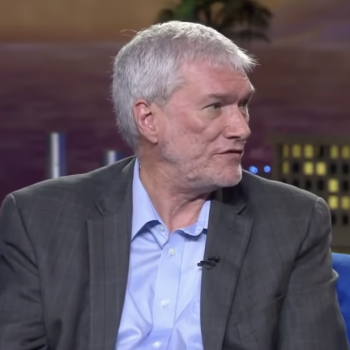