An 18-year-old woman who says she was sexually assaulted years ago while attending a summer camp run by The Village Church in Texas is now suing the megachurch for more than $1 million.

According to the lawsuit, the unnamed plaintiff was 11 when she was molested by TVC employee Matthew Tonne. She says he came into her lodge, “sexually violated her,” and ran away when someone turned the lights on nearby. 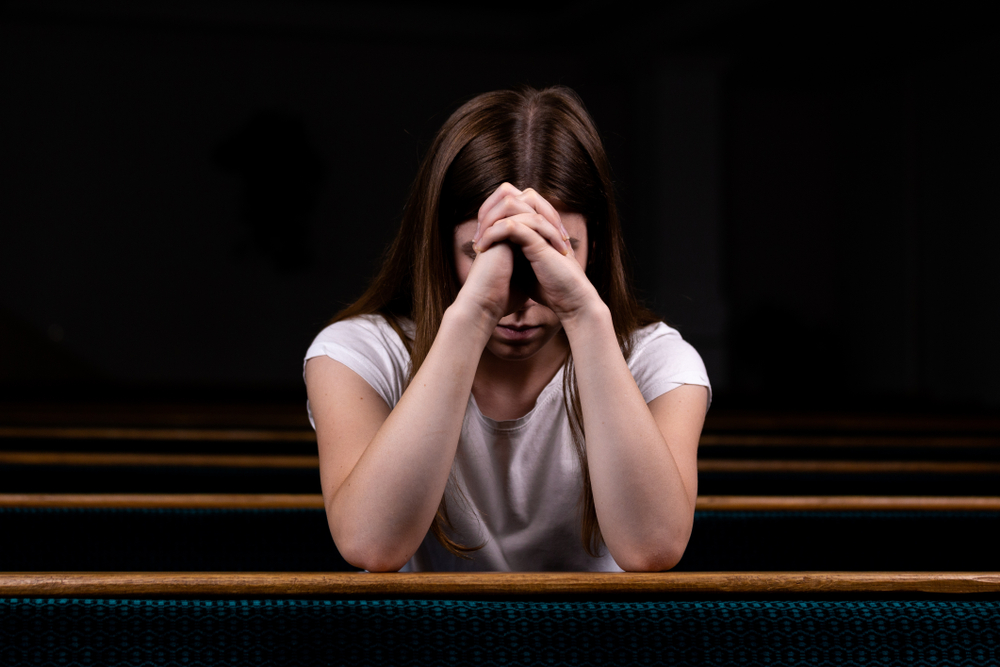 The New York Times first reported on this allegation last month because of how the church handled it — or didn’t handle it, I should say. Matt and Christi Bragg informed TVC leaders what their daughter had told them about Tonne last year, and the subsequent response was anything but helpful.

The church’s pastor Matt Chandler never told the congregation about those allegations in conjunction with Tonne’s name. He told everyone there was an allegation of abuse by a member… but that the unnamed culprit did not have “access to children at the Village Church.” That was only technically true because Tonne no longer worked there.

It got worse. At one point, after Chandler was aware of the allegations, he emailed the congregation to say Tonne was leaving the church due to an “alcohol abuse problem”… and no other reason. Tonne even received a severance package. When a group called MinistrySafe, whose mission it is to prevent church abuse, got involved with the case, the Braggs soon learned the company’s leaders were also legal advisers for the church.

Even when TVC leaders were in a mediation session with the Braggs, no pastors showed up and no resolution was reached. The only thing the Braggs ever received from the church was payment for eight counseling sessions for the daughter and a $1,000 gift at Christmas. (No reason. Just a nice gift. God loves you. Why are you looking at us like that?)

The lawsuit goes into more details about what the Braggs’ daughter went through after the incident occurred. It says that their “energetic, funny, caring child” soon became “withdrawn and angry.” She developed an eating disorder. She cut herself. She suffered from depression. She considered suicide. All of this began after the incident, but before she told her parents what had happened at camp. It was only in early 2018 when she revealed everything and they were able to piece everything together.

But even after they reported the assault to the church, the pastors didn’t get in touch with them despite promises to do so. It was only when the family demanded a meeting that anything occurred. Even then, the church leaders didn’t ask who committed the assault and denied everything when Tonne’s name came up.

The end result is that TVC appears to have covered up an abuse allegation involving one of its own leaders. Perhaps they didn’t want to hamper their growth. After all, this is a church with five campuses in Dallas, 10,000 members, and a new $70 million building on the way. So what if a little girl is assaulted? No one needs to know the details.

That’s why the Braggs are suing for gross negligence, basically saying that the church was responsible for Tonne’s actions and owes the daughter for the emotional distress they caused.

“No one has ever apologized to her, ‘Hey we are so sorry we failed to protect you.’ That is what has stuck with me this entire time,” said Christi Bragg, the young woman’s mother.

Sadly, none of this is as shocking as it ought to be.

We’ve seen far too many examples of Catholics, Southern Baptists, and evangelical church leaders ignoring or covering up abuse. (And that’s when those leaders aren’t themselves the culprits.) It’s long past time they were held responsible for their complete incompetence in handling these cases.

The truth is even if TVC loses this case, a million dollars is chump change to them. There won’t be any meaningful impact unless members of the congregation take these allegations seriously enough to walk out for good and withhold their own potential contributions.

This isn’t a witch hunt. It’s not a conspiracy. It’s a story that occurs all too frequently in churches where a woman’s body is treated as expendable. Do any of these Christians who attend TVC give a damn? 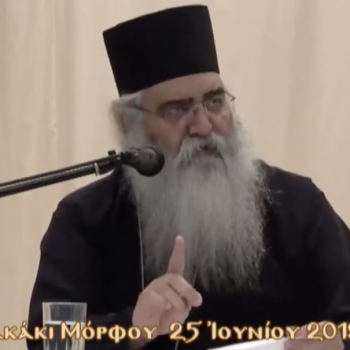 July 27, 2019 Contradicting Herself, Christian Says Morality is Now Optional for a President
Browse Our Archives
What Are Your Thoughts?leave a comment