Contradicting Herself, Christian Says Morality is Now Optional for a President

In an article for conservative Christian publication Charisma, “prophetic minister” Wanda Alger makes it clear that it just doesn’t matter if Donald Trump is a good Christian. It never mattered. The only question people should be asking is whether Trump is a good leader (and, for some reason, she thinks the answer is yes). 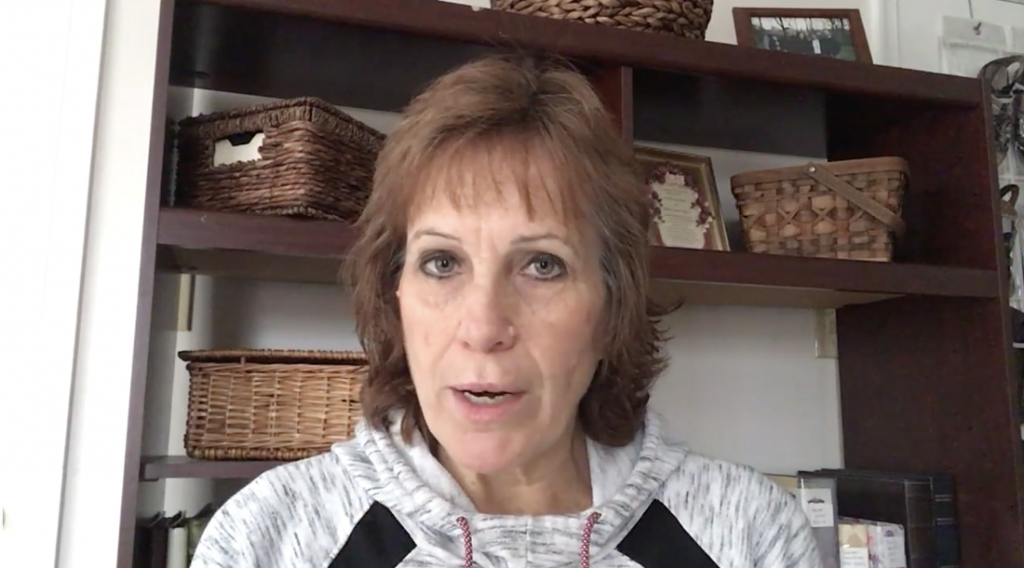 For those leaders, including the president, whose demeanor or style may not fit our desired approach as Christians, we can look to the primary qualifications in Scripture to determine their ability to govern well. Unlike church leaders who must model Christ to the flock, civil government leaders are called to rule with a strong hand to ensure safety, protection and freedom for all. Even if we do not care for a president’s personal style and approach, we must look to his initiatives and legislative actions to determine the greater good he might be doing for the nation.

We must continue to pray that all our elected officials would have an authentic encounter and personal relationship with Jesus Christ. But let’s not disqualify those who have not yet heard, or are still on the journey. If they are truly fulfilling God’s purposes as civil leaders, their actions will speak louder than their words, and their accomplishments outweigh their personal weaknesses.

In fact, Alger even brings up a list of qualifications that the Bible says every good leader must have:

In Romans 13:1-6 and 1 Peter 2:13-14, the role of governing authorities within human institutions describes a different kind of leader. They are:

These descriptions of how God will use civil leaders include no indications of personal morality or godliness being necessary. Though it may be desired, it is not required.

“No indications of personal morality or godliness [are] necessary.” Just good leadership skills. Got it.

You know who really needs to hear this message?

Wanda Alger, in 2016, before Trump became the GOP’s nominee.

Because in April of that year, she insisted that the next president needed a fear of God in the White House.

There is one prayer that this nation needs now more than ever before. It is the fear of the Lord that needs to grip the hearts and minds of those in public office as well as those who are voting. Here are some qualities that should be evidenced in leaders whose hearts are truly poised toward God.

So a good leader needed to fear God — and Hillary Clinton sure as hell didn’t meet those lofty standards — but now that Trump has been in office for years and destroyed damn near everything he’s touched, Alger has pivoted to saying a godly man in office is just a nice bonus, not a necessity.

How’s that for Christian hypocrisy? We haven’t lacked for examples of that since Trump got elected. 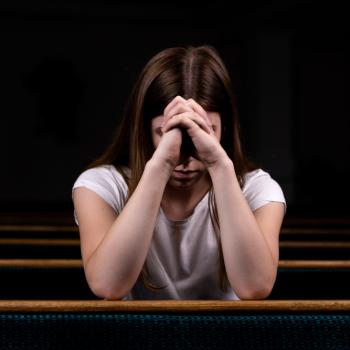 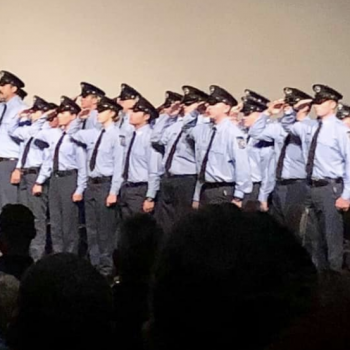