Gallup: 40% of Americans Are Creationists, but a Record-High 22% Accept Reality

The good news: Belief in Young Earth Creationism is nearly as low as it’s ever been, and acceptance of evolution by natural selection is at an all-time high!

The bad news: Belief in Young Earth Creationism is still nearly twice as popular as reality. 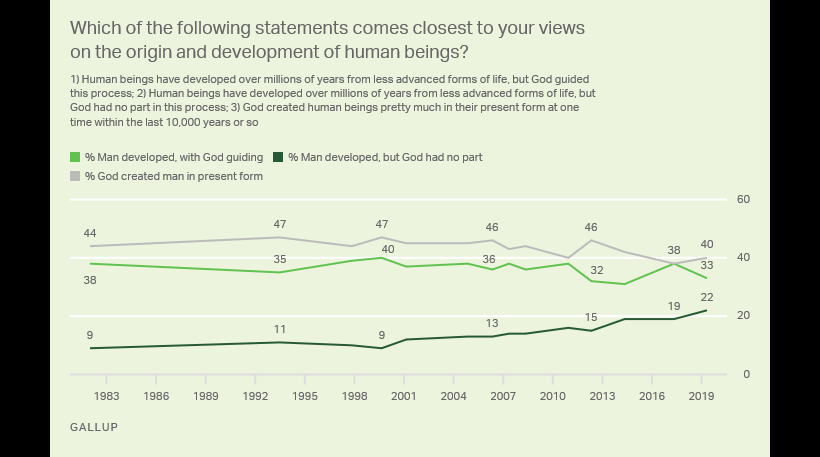 Forty percent of U.S. adults ascribe to a strictly creationist view of human origins, believing that God created them in their present form within roughly the past 10,000 years. However, more Americans continue to think that humans evolved over millions of years — either with God’s guidance (33%) or, increasingly, without God’s involvement at all (22%).

The latest findings, from a June 3-16 Gallup poll, have not changed significantly from the last reading in 2017. However, the 22% of Americans today who do not believe God had any role in human evolution marks a record high dating back to 1982. This figure has changed more than the other two have over the years and coincides with an increasing number of Americans saying they have no religious identification.

So the news isn’t awful… but only because it was never that incredible to begin with. If there’s any positive news from the last time this poll was taken two years ago, it’s that fewer people believe the wishy-washy idea that evolution is real but God guided the process — as if that reconciles science and religion — and a slight majority of those who no longer subscribe to that view have just taken God out of the picture altogether.

I guess we should also celebrate the fact that a record-high 22% of Americans now accept the only explanation of life on Earth backed by all the evidence… but, damn, that’s still depressingly low.

And while 33% of Americans accept God-guided evolution, there’s no reason to think that God has a role in the process. That’s just a way for religious people to reconcile their irrational beliefs with reality.

Gallup also noted, not surprisingly, that people with less formal education were more likely to believe Ken Ham‘s version of how we came to exist over that of actual scientists. 48% of people with no college degree accept Young Earth Creationism compared to 23% of college graduates.

And, of course, the more often you go to church, the more likely you are to reject what scientists say:

Majorities of Protestants (56%) and those who attend church at least once a week (68%) believe that God created humans in their present form. Meanwhile, 59% of those who do not identify with any religion believe in evolution without any intervention from God.

We still have a lot of work to do. And we’ll have to do it in an environment where church leaders and government officials are all doing their part in spreading this misinformation. 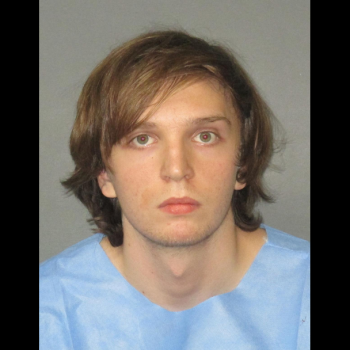 July 26, 2019
Teen Driver Who Caused Fatal Crash Says God Told Him to Kill Himself
Next Post 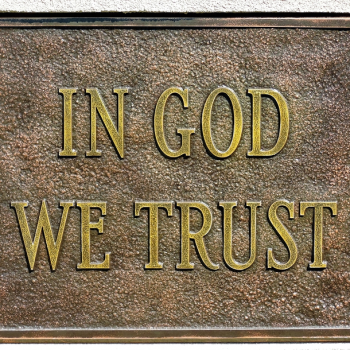