Canada’s Elections Conflict with a Jewish Holiday: Should Voting Day Be Moved?

A group of Orthodox Jewish Canadians has petitioned Elections Canada, the independent group that oversees the nation’s elections, to change the date of this year’s voting date of October 21 to accommodate a religious holiday that takes place on the same day.

At first, Chief Electoral Officer Stephane Perrault declined, saying it was too close to the start of the campaign period to make the change. But after the complainants took Elections Canada to court, Justice Ann Marie McDonald said Perrault must revisit the decision, seeking a better balance between the rights of Jewish voters and the objectives of Canadian electoral law. Justice McDonald has given Perrault a deadline of August 1 to reach a final decision about whether the election date should be altered. 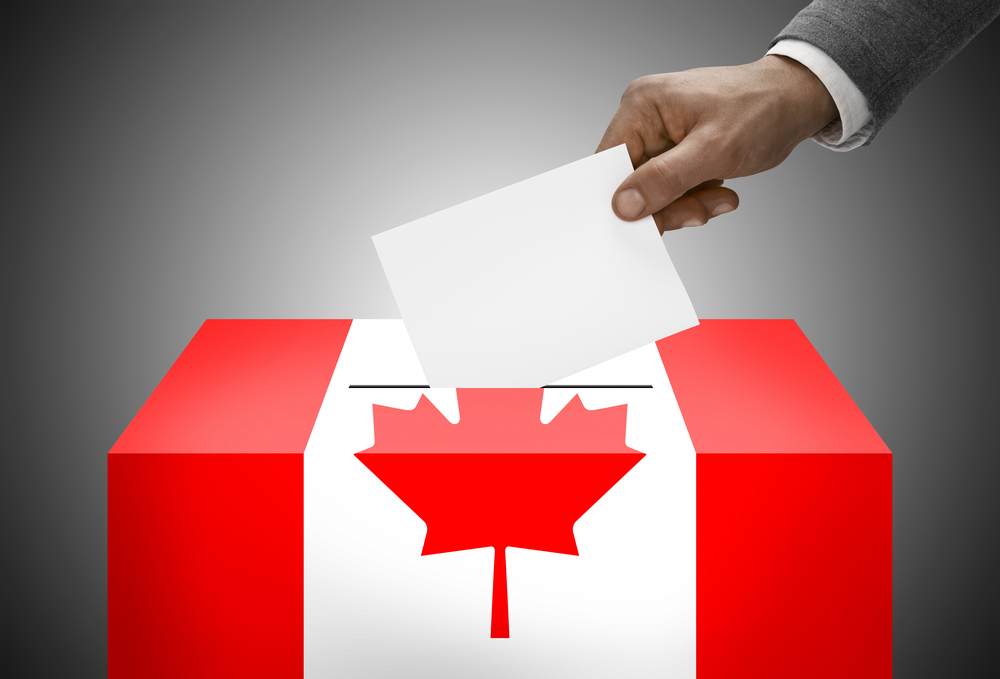 The holiday that coincides with Canada’s elections is Shemini Atzeret, a celebration sometimes called the eighth day of Sukkot, although it functions as a significant holiday in its own right. Sukkot has its roots in ancient harvest festivals, but within the Jewish tradition it is a commemoration of the forty years the Israelites wandered in the desert before reaching the Promised Land. Shemini Atzeret — together with Rosh Hashanah, Yom Kippur, Sukkot, and Simchat Torah — is part of the Jewish High Holidays.

For observant Orthodox Jews, observance of the holiday precludes all forms of work — and that includes voting, campaigning, and other forms of electoral participation. While early voting is an option, by visiting a polling place ahead of time, community members have pointed out that three of the four early voting days also fall on days when observant Jews are unable to participate, right in the middle of the string of festivities — Rosh Hashanah, Yom Kippur, Sukkot, Shemini Atzeret, and Simchat Torah — that comprise the Jewish High Holy Days.

As Conservative candidate Chani Aryeh-Bain, in an opinion piece for the National Post, asks rhetorically: “Would you have time to vote on Christmas Eve?”

Arhey-Bain teamed up with Jewish voter Ira Walfish to petition the federal court for an intervention, arguing that Elections Canada was failing to take the needs of the Jewish community seriously. Liberal Member of Parliament Michael Levitt raised similar objections to the election’s timing, saying it impeded Jewish Canadians from exercising their right to “fully participate in our democracy.”

Levitt, Walfish, and Aryeh-Bain all live in the Greater Toronto Area in Ontario, but the issues they raise will affect Jewish voters from coast to coast, across the political spectrum.

Holding the federal election on a date where a religious minority cannot vote by reason of their beliefs sends a message to that community that it does not count. The stakes are high… The vast majority of Canadians vote on election day. It’s the norm.

Canadian federal elections have a legal fixed deadline: they need to take place by the “third Monday of October in the fourth calendar year after the previous election.” However, the law does contain an exception to this deadline in cases where the election date coincides with a day “of cultural or religious significance.”

The point is not that Oct. 21, 2019 is a perfect day to hold an election. It’s that Oct. 21, 2019 is a neutral, randomly pre-selected day that is workable for holding an election. (I mean random in the sense that no one cherry picked the date for political advantage or to disenfranchise a person or group.) That’s the best we’re ever going to do. And the more we mess with it, the less neutral the process will become.

The argument rings hollow, however, when you consider that the appropriate time of year for elections was selected with certain assumptions in mind, including the assumption that candidates and voters would be celebrating according to a Christian calendar. (There’s a reason the election isn’t held during the Christmas season.)

You might argue that changing the date could lead to elections falling on someone else’s important holiday, so why bother? But the bigger issue here is that a fairly prominent religious holiday wasn’t even taken into consideration. In a society where accommodation for Christian religious holidays is built into the social calendar, the failure to accommodate others’ holidays is anything but neutral. 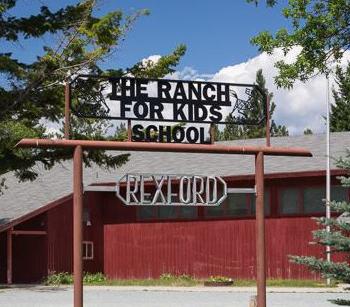 July 26, 2019 A Second Investigation Into Neil deGrasse Tyson's Alleged Misconduct Has Ended
Browse Our Archives
What Are Your Thoughts?leave a comment