Because of New Law, South Dakota Schools Must Put Up “In God We Trust” Signs July 26, 2019 Hemant Mehta

Because of New Law, South Dakota Schools Must Put Up “In God We Trust” Signs

A few months ago, South Dakota’s Republican Governor Kristi Noem signed into law Senate Bill 55, a bill that required all public schools to display “In God We Trust” signs in a prominent place beginning this school year. 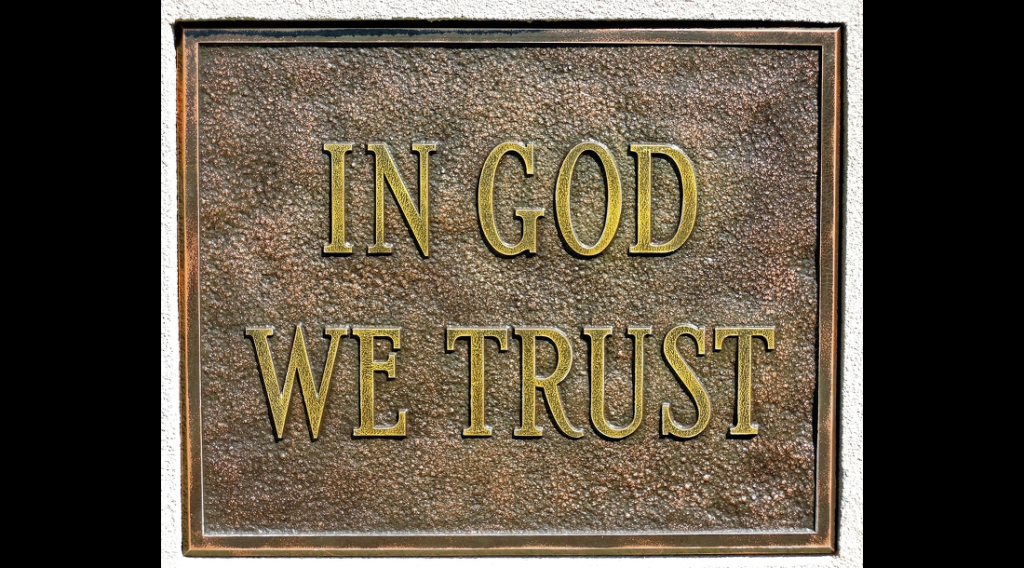 You might recall that, because the bill itself is fairly vague beyond those rules, a few students at Stevens High School in Rapid City presented their school board with an alternative version of the sign to put up. Instead of just saying “In God We Trust,” it included a lot of other words, too… 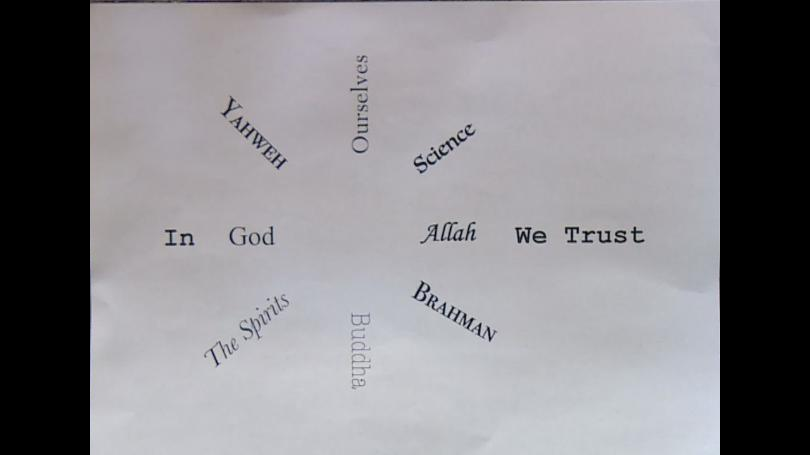 Sadly, the board didn’t accept that option. And schools throughout the state have been putting up the religious message over the summer with weeks to go before the start of the school year.

“Some have plaques. Other have it painted on the wall, maybe in a mural setting,” Pogany said. In one school “it was within their freedom wall. They added that to a patriotic theme.”

Rapid City used a stencil in their schools. It cost the District $2,800 — money that won’t help students. Plaques presumably cost even more.

Besides the waste of money, the entire purpose of this bill — as anyone could’ve told you — is to promote Christianity in public schools. It’s not about patriotism, because looking at four divisive words doesn’t make you love the country more. (Looking at four non-divisive words wouldn’t do that either.)

This is just a Republican plan to make kids see the word “God” every time they walk into school. It’s a way for Republicans to pretend like they’re doing something useful since they would never actually do something useful. (I’ll gladly trade a few Christian plaques for a new high-powered microscope.)

Last night, I spoke with one of the students who suggested that alternative design in Rapid City. She told me the school board never consulted with her or her group about the sign before they stenciled “In God We Trust” everywhere. Which means they listened to her presentation at a meeting… and then proceeded to ignore the kids altogether. That makes sense. None of these adults gives a damn about the students; they just want to make themselves feel better through these signs.

It’s not too late, though, for clever students to push back against the religious imposition, through their school newspapers, works of art, school reports, public statements, etc. The law may not change, but students can always find a way to make sure their classmates understand how conservatives would rather give them religion than support their education. 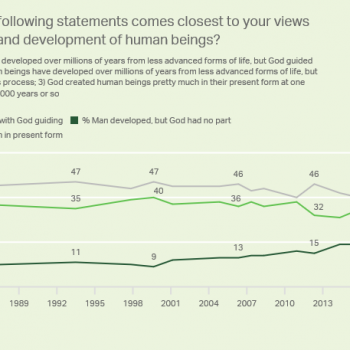 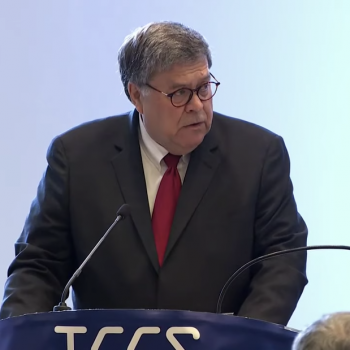 July 26, 2019 The Catholic AG is Bringing Back the Death Penalty; That Hypocrisy is Irrelevant
Browse Our Archives
What Are Your Thoughts?leave a comment