A U.S. court will finally hear claims involving the New Jersey pastor who was credibly accused of using oral sex during exorcisms to extract “evil spirits” from men. (Yeah, that’s what they’re calling it.)

Until now, only a church court was considering any disciplinary actions.

Rev. Dr. William Weaver, a minister who worked at Linden Presbyterian Church for nearly 40 years, allegedly said he was following the Bible when he used oral sex and Native American rituals to “remove demons” from troubled church members. 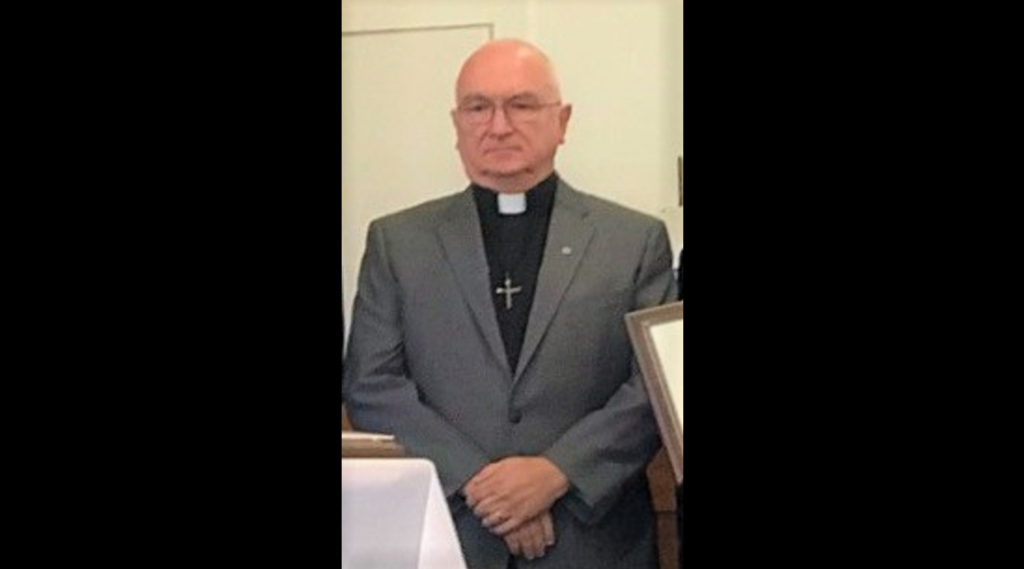 The reporter who broke the story emphasized in June that the church investigation was separate from any official inquiry.

The church charges have no bearing on the secular government’s civil and criminal courts. No public charges have been filed against Weaver. The men said they did report the sexual encounters to authorities, but the Union County Prosecutor’s Office said they could not confirm nor deny information regarding this matter.

With his renouncement, Weaver gave up his ordination and membership in the Presbyterian Church but also avoided a religious trial. He then moved to a gated retirement community in Lakewood.

Weaver may have thought that giving up his position in the church meant he could retire in peace, free from any formal proceedings, but that’s no longer the case. In fact, just a couple of weeks after we last posted about this story, three men and one woman filed a civil lawsuit against him.

There’s a chance Weaver could finally face justice for his crimes since the church was clearly incapable of levying any kind of punishment. At least the victims will get a chance to make their case in front of an objective party. And authorities could still bring a criminal case against the disgraced preacher.

July 25, 2019
Former Liberty U. Student Journalist Describes a Culture of Fear and Censorship
Next Post 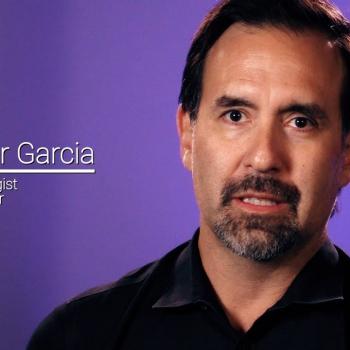 July 25, 2019 Dr. Hector Garcia: Our Evolutionary Past Was Violent, But a Better Path is Ahead
Browse Our Archives
What Are Your Thoughts?leave a comment