Former Liberty U. Student Journalist Describes a Culture of Fear and Censorship

It should be obvious that a degree from Liberty University isn’t worth the paper it’s printed on. That’s not because it’s a Christian school, but because it’s a school that doesn’t prepare students for the real world. Case in point: Look at how they handle student journalists.

In 2016, when a student wrote a piece for their campus newspaper, the Champion, denouncing the bigotry and predatory behavior of then-candidate Donald Trump, the school’s president Jerry Falwell, Jr. struck it from the paper before publication. Last year, when progressive Christians were holding a rally in the school’s city of Lynchburg, Virginia to protest what occurred in Charlottesville — a rally that some Liberty students were attending — Falwell demanded the journalists not cover the story because he wrote it off as a publicity stunt. 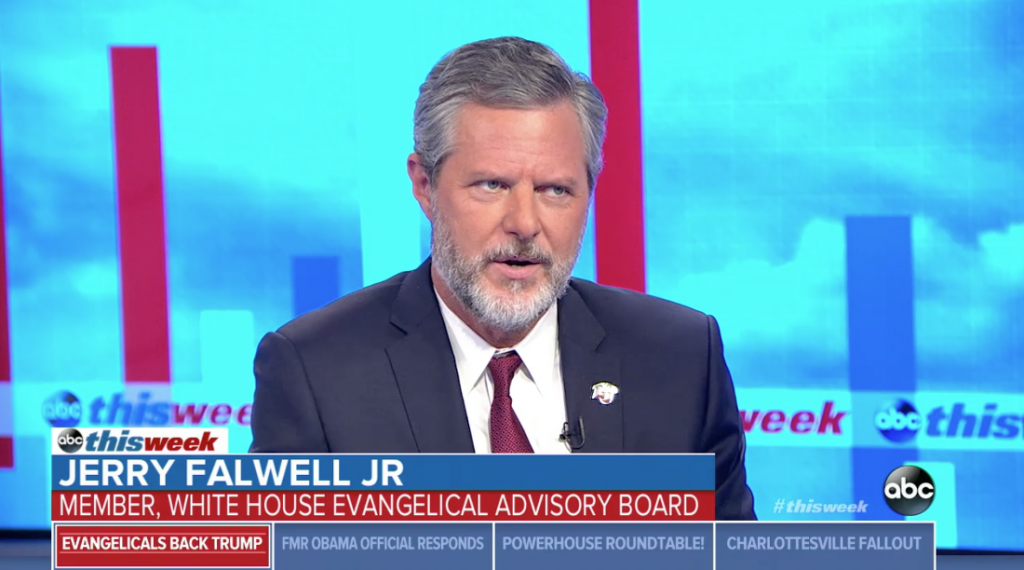 There’s a reason the Christian publication WORLD exposed the censorship of editors and journalists at Liberty. The highlight? Reading about Bruce Kirk, the dean of the School of Communication and Digital Content, telling one of the leaders of the paper that it wasn’t his job “to do journalism” but rather to make sure Liberty always looked good.

The takeaway was clear: The school newspaper was nothing more than fancy marketing for Liberty. If you wanted to learn journalism, you had to go somewhere else.

Now we’re learning even more about how deep Falwell’s control goes in an article in the Washington Post. This one’s written by Will E. Young, the Champion‘s former (and final) editor in chief. Young is now working as an editorial assistant at Sojourners magazine (another Christian outlet), which gives him some freedom to write a story he never would’ve been able to get through Falwell’s filters.

Here’s a glimpse at how they do journalism — excuse me, “journalism” — at Liberty:

… when my team took over that fall of 2017, we encountered an “oversight” system — read: a censorship regime — that required us to send every story to Falwell’s assistant for review. Any administrator or professor who appeared in an article had editing authority over any part of the article; they added and deleted whatever they wanted. Falwell called our newsroom on multiple occasions to direct our coverage personally, as he had a year earlier when, weeks before the 2016 election, he read a draft of my column defending mainstream news outlets and ordered me to say whom I planned to vote for.

None of that is how actual newspapers work. Though Falwell justified his actions by telling the students, “That’s what you kids are going to run into when you get into the real world and start working for for-profit newspapers.” (It is not.)

The paper is now run by the school. Whatever independence it pretended to have, it no longer has any. Young stayed there because he thought he could be a force for good, but the other side eventually overwhelmed him.

At least he’s outside the bubble now. I would hope his experience writing this article for the Post was a world of difference from what he experienced at Liberty — and all for the better.

The sad thing is that Falwell’s Republican tribe would gleefully dismiss articles like this as “fake news” all while actively censoring real attempts at journalism. It’s a lie completely baked in to the conservative media ecosystem, where confidence in your lies has more power than the truth ever will.

Falwell will undoubtedly spin this as a hit piece by a disgruntled student, but Young clearly wasn’t that. He’s a Christian who went to Liberty to get an education, only to realize that’s not what you’re buying when you go there. He found a way out, though. I hope, for their sake, that his colleagues did too.

July 25, 2019
After Pastor's Sex Scandal, Willow Creek's Leaders Are Running From the Facts
Next Post 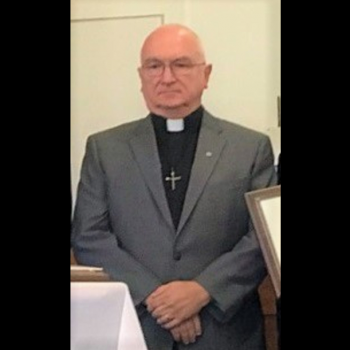 July 25, 2019 Pastor Accused of Sucking Out “Evil Spirits” with Oral Sex to Face Secular Court
Browse Our Archives
What Are Your Thoughts?leave a comment