During a speech yesterday in front of the French Parliament, 16-year-old climate change activist Greta Thunberg urged the politicians to set their differences aside and “unite behind the science.”

Now that’s a motto we should all get behind.

“Just for quoting or acting on these numbers, these scientific facts, we receive unimaginable amounts of hate and threats. We are being mocked and lied about by members of parliament and journalists,” the Fridays for Future leader said.

For those sensible words, conservative politicians were quick to dismiss her as a fearmonger.

Julien Aubert, also from [conservative party] Les Republicains, said: “Don’t count on me to applaud a prophetess in shorts, a Nobel Prize for Fear.”

Aubert, just as with Republicans in the U.S., gets more satisfaction by mocking an intelligent child than by doing anything to solve a problem that only politicians truly have the ability to fight.

At least Thunberg got some love from Rep. Alexandria Ocasio-Cortez:

The climate crisis will not wait for the comfort of politicians.

The consequences of a burning planet are coming, and the situation we leave our children will be proportionate to the courage (or lack thereof) we show now.

Naturally, the responses to AOC’s tweet included plenty of comments from conservatives too ignorant of the science to realize the existential threat posed by the climate crisis.

I don’t say this often, but we would be so much better off if Republicans sat home and prayed about the threat instead of what they’re doing now: pretending climate science is a liberal hoax and sowing doubt in people who are even more susceptible to brainwashing than they are. 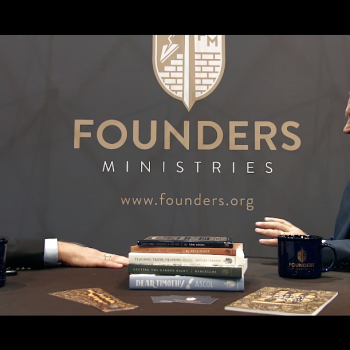 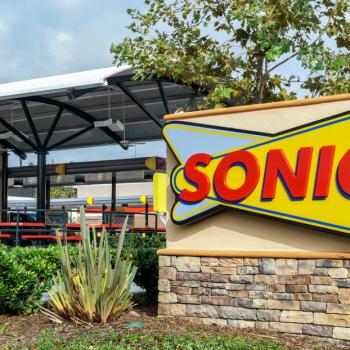 July 25, 2019 New Mexico Woman Steals Food from Sonic Restaurant, Saying "This One's on God!"
Browse Our Archives
What Are Your Thoughts?leave a comment