A female minister was fired after she was spotted exiting a sex shop… but that’s only the beginning of this bizarre story. 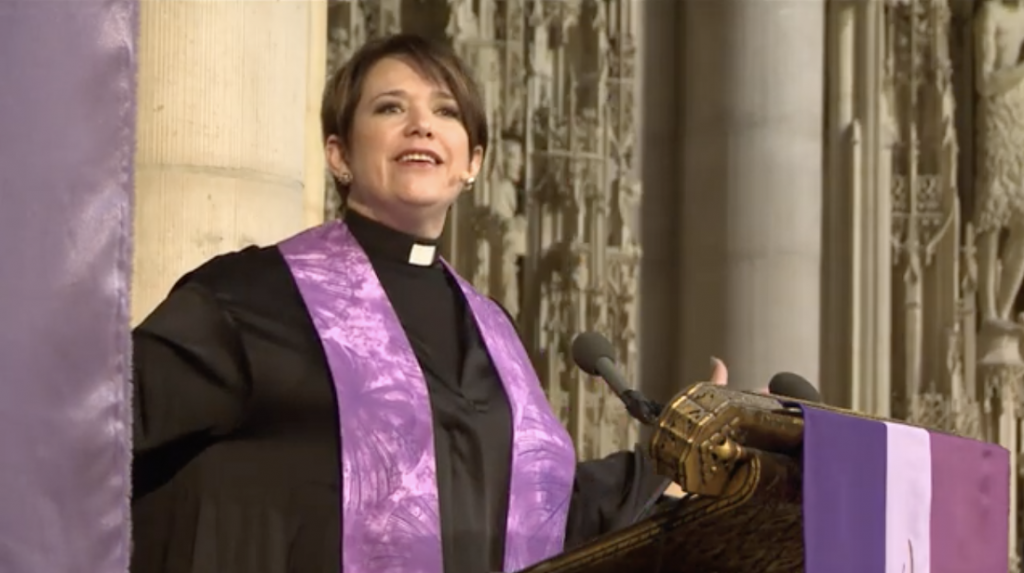 Rev. Amy Butler was let go from Riverside Church in Manhattan, which was unusual in part because it’s known for being an extremely progressive church, and the sex shop story garnered plenty of headlines for obvious reasons. Butler allegedly took two church employees with her to the shop to “celebrate the birthday” of one of the other clergy members. She ended up buying items for several people on that visit. But the two members later said it made them extremely uncomfortable. (One congregant said everyone willingly agreed to go and it’s not like the trip was mandatory.)

But that was just the tipping point. Other issues relating to her contract negotiations were already brewing. She wanted more money to match what a male predecessor made. She also wanted stricter punishments for volunteers at the church who committed any sort of sexual misconduct. Then the sex shop incident occurred… and Butler also reported creepy behavior from a fellow church members… and suddenly the church’s elders fired her.

So was she the victim of discrimination or the instigator in a case of sexual discomfort?

Whatever the case, members of the congregation are calling for her reinstatement, according to the Washington Post.

The 11 congregants introduced a petition at an all-congregation meeting Sunday — convened after morning services in part to discuss Butler’s exit — and asked the church to schedule a vote to bring back Butler as senior minister, according to three people familiar with the matter, including current and former church members.

The more you read about what’s going on at this church, the more it’s clear that the church needs to do a far better job of explaining to the congregation and the outside world why they made their decision. As it stands, visiting a sex shop isn’t a crime, even when you’re a pastor and even when you invite church members to come with you. (Plus, it was off the clock and it’s not like she was using donations from congregants to make the purchases.) If Butler’s biggest “crime” was demanding equal treatment and better policies from her church, it’s hardly a reason to punish her. 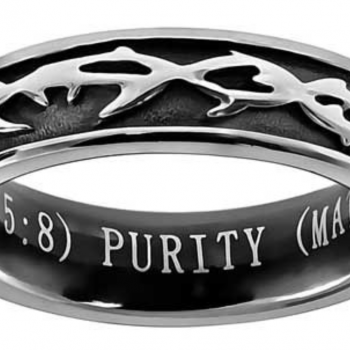 July 20, 2019 Podcast Ep. 279: So Much for the Benefits of Purity Culture
Browse Our Archives
What Are Your Thoughts?leave a comment