Mat Staver: The “Q” in LGBTQ Stands for Pedophilia

Liberty Counsel’s Mat Staver is one of those conservative Christians who routinely ignores the truth to spread whatever lies might help his side.

Like when he claimed the LGBTQ Equality Act would open the door to pedophilia or how having a fifth conservative on the Supreme Court (which he now has) would lead to the end of abortion and marriage equality within a “few months.”

Last week, Staver was on the right-wing radio show Crosstalk to discuss a resolution in California that urges compassion towards LGBTQ people. It asks religious leaders specifically to counsel LGBTQ people “from a place of love” and with the awareness that conversion therapy is harmful.

But even if religious leaders disagree… that’s (theoretically) fine. There’s no punishment.

Staver was still furious, claiming this non-binding resolution would “discriminate” against Christians. He also said the Q in LGBTQ meant pedophilia. Because letters aren’t really his thing.

But Staver went even further, charging that the addition of the “Q” to “LGBT” in the text of the resolution meant that it was promoting a “spectrum” that includes not only those who are homosexual or “gender confused,” but also “minor-attracted individuals” which he described as “somebody who wants to have sexual relationships with someone under the legal age.”

That’s… not how anything works. Why is legal consent such a hard concept for Christians like him to understand?

But that’s how Staver operates. When he doesn’t understand things, he just makes up lies because the Christians who take him seriously aren’t smart enough to realize he’s bullshitting them. They fall for the lie when he says it just like they believe it when a pastor says it in church. Meanwhile, talking to actual LGBTQ people is out of the question. Those people have an agenda. 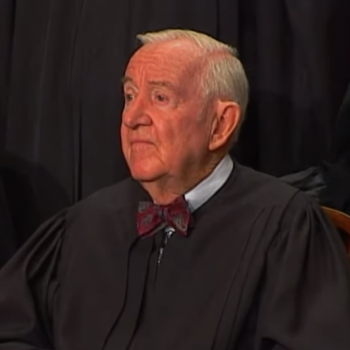 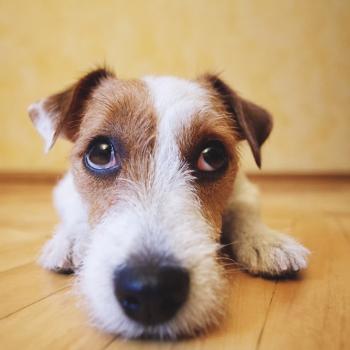