It appears that the link between religious groups and child sex abuse knows no borders.

The Christian Academy in Japan, a school in Tokyo for the children of missionaries, is reportedly investigating 66 cases of alleged child abuse over several decades. 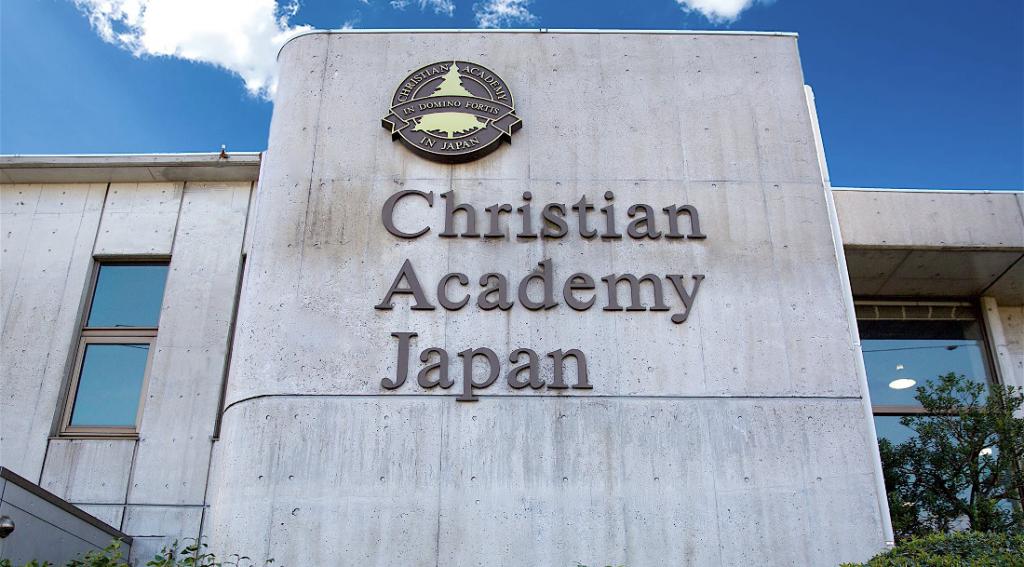 As is usually the case when allegations like this are made public, the school has chosen to emphasize the fact that most of the cases were relatively old.

We recognize that in our past, staff members were not vetted or trained in a way they are carefully vetted and annually trained now; and some of them should not have worked with children. To alumni who underwent these experiences: we are truly sorry. We are committed to standing with these victims as they move forward.

Most of what I am describing happened a quarter to a half century ago, but I am sure that the wounds of trauma in childhood remain. Much of what we have heard thus far is secondhand and we would very much like to talk to any alumni who would like to tell their stories or who have suggestions about ways to move forward. We do not want a sense of shame or guilt crippling any former student’s life.

A little too late for that…

While it may feel refreshing to see a religious organization apologize for these crimes, it’s not clear that the underlying problems have been resolved. Even the Catholic Church would tell you they do things differently now. People are right to be skeptical.

The school’s statement, written by head of the school Anda Foxwell, further admitted that leadership “did not provide the nurturing and caring environment for children” that it should have supplied.

This is not the school CAJ is now. We renounce a culture of silence that suppressed the truth, which prohibited children from being heard in their suffering. We acknowledge that students were vulnerable to the way staff members used their power against them in ways that were hurtful and harmful, and we want to express our deep grief over learning about the pain some children endured.

Again, the acknowledgements of the pain are appreciated, but it’s hardly enough. What are they going to do for the victims? Expressing sorrow long after the fact doesn’t do justice for a lifetime of trauma that some of the victims may have been through.

The allegations span from the late 1950s to the 1990s, according to the Religion News Service. Apparently the school only learned about the allegations after former students began sharing their stories on social media, only to realize they weren’t alone.

The head of school began responding to people individually after she was made aware of their social media posts about two years ago and later posted a letter of apology on the school website, she said. That letter, which caused a stir in the school’s alumni community, later was removed from the site over concern it could interfere in the investigation, she said.

It didn’t help that the students tore apart that apology, too, as the bare minimum. The school needs to do more than apologize, and that starts by hiring an outside organization — not a Christian one that might have ulterior motives — to do a thorough investigation of what happened in order to offer suggestions on how to prevent it from happening again. These religious organizations can’t be trusted to police themselves.

Only then will the students be able to get a sense of closure. 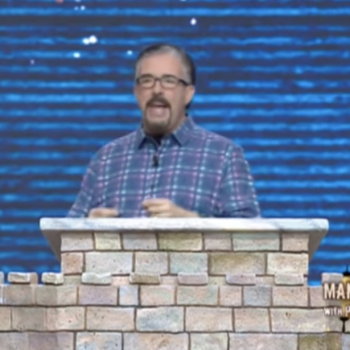 July 16, 2019
Pastor: Unless We Ban Abortion, God Will Punish America With Tsunamis
Next Post 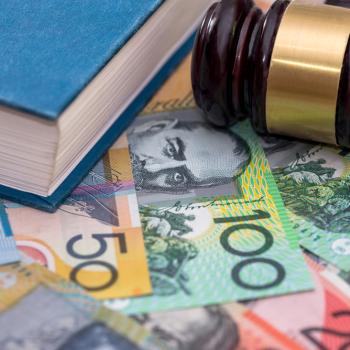