Glenn Beck Plans to Renew America’s “Covenant” With God… and His Own Relevance July 17, 2019 Val Wilde

Celebrity pundit and radio personality Glenn Beck has built his brand with several national events in the past, including “Restoring Honor” (2010), “Restoring Courage” (2011), “Restoring Love” (2012), and “Restoring Unity” (2015).

By the time “Restoring Unity” — heavily inflected with shades of #AllLivesMatter — came about, Beck’s cultural influence appeared to be on the decline. The event drew smaller crowds than any previous one and garnered little national media coverage.

But that was 2015, and in the new political climate of the Trump era, it seems Beck is looking for a chance to return to the media spotlight as a major voice for America’s religious conservatives. 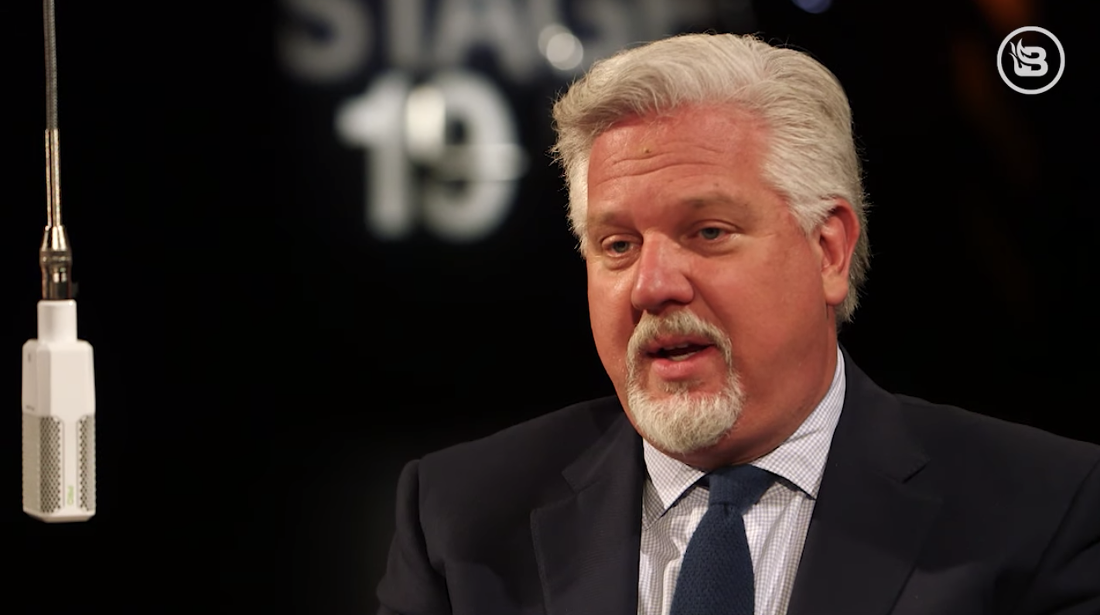 On Monday’s episode of The Glenn Beck Program, Beck announced his intentions to plan yet another “restoring event” for the summer of 2020. And in terms of scale, this could be the most ambitious one yet. Claiming to follow in the footsteps of historical figures like George Washington and Abraham Lincoln, Beck vows to renew America’s historic covenant with the God of the Bible.

The segment, featuring author Tim Ballard, focused largely on the idea that America’s success as a nation comes from early Americans — Beck and Ballard cite the pilgrims, Washington, and Lincoln — who consciously led the nation to make agreements with God based on Old Testament covenants.

The founders quoted more than any other source by far the Old Testament, more than Locke, more than Hobbes, more than any philosopher, because they were trying to build a nation under God. And they believed the only way they could do this, the only way the Pilgrims could survive the wild wilderness, the only way George Washington could beat the world’s superpower, was to make a covenant with God like they did in the Old Testament, and that would bring us liberty for all. That’s the whole idea: religious liberty for all religions, for all ways of life, and it’s a beautiful thing and it’s absolutely proven in our history.

Despite the mention of freedom “for all religions” and “for all ways of life,” Ballard and Beck carry on to denigrate secularism and “political correctness” as reasons the covenant may have faltered in recent years. It seems like the freedom they describe is contingent on recognizing Christianity (or variations, if you will, like Beck’s Mormonism) as the only valid and superior option. Everything else is second class or worse.

They justify it by genuinely insisting America could not succeed without this covenant.

That led Beck straight into the unveiling of his nascent plan:

I was going to do something big, a restoring event next summer, and I have felt strongly that it is supposed to be a renewal of the covenant… We have to do it exactly right. We have to repeat Washington and Lincoln. We have to do it right. And we as a people need to gather together and do it.

Imagine the hubris it must take to imagine, as a faded right-wing media darling, that you can and should be responsible for renewing an entire country’s bond with the Almighty in honor of the most admired presidents of all time… all to eventually re-elect someone who’s about as far from any of those values as someone in his position could be. 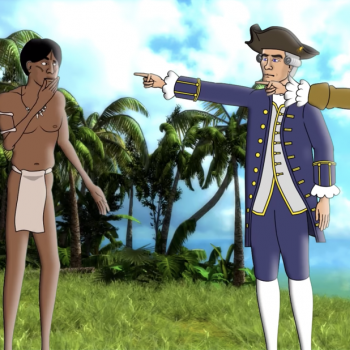 July 17, 2019
If God is Everywhere. Why Didn't His Word Spread Without Missionaries?
Next Post