Christian Mom: Godly Wives Must Lose Weight if Their Husbands Call Them Fat

Conservative blogger Lori Alexander has a gift for taking ordinary things and twisting them into something shameful. She despises wives who don’t have sex with their husbands whenever he wants it (“How long does it take?!”). She thinks paid leave is bad for America since it rewards women who work outside the home. And she insists all men only want women who are debt-free virgins with no tattoos.

Her latest take is on eating, and how women who eat too much really have no respect for the men in their lives. 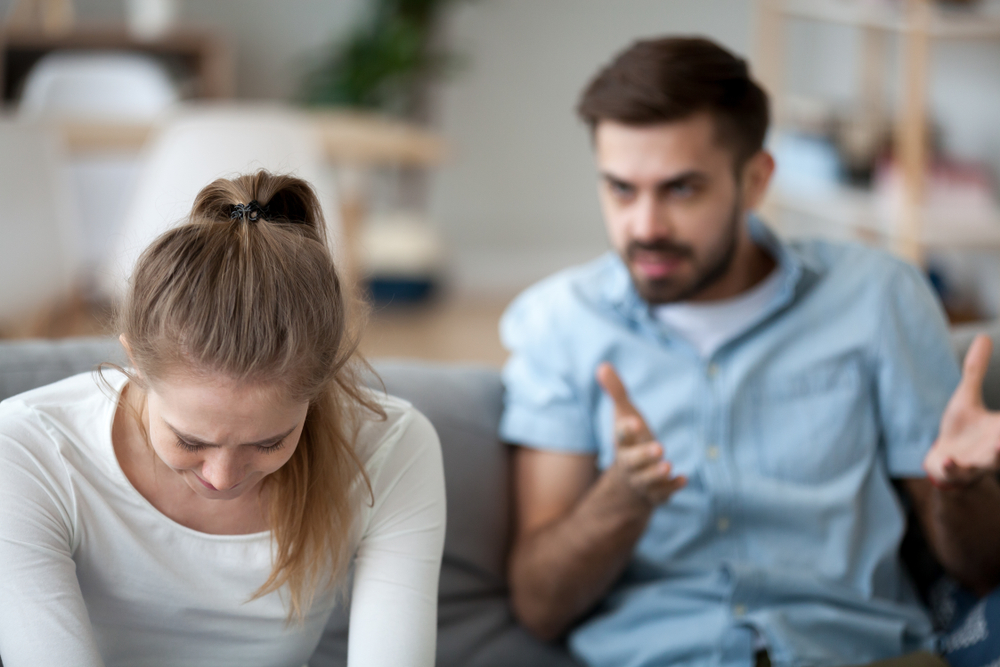 How would you respond if your husband one day looked at you and said, “You’re eating too much. You need to lose weight”? Most women would be highly offended and angry with their husbands. Some would even tell him that it’s none of their business and they shouldn’t ask them to do this. Then they would go to their friends and tell them how unreasonable their husbands are.

Is this the godly wife’s response? No. A godly wife would tell her husband that she will stop eating so much and begin to lose weight since she knows that when she obeys her husband, she is obeying God. Even if it offends her sensibilities, she would keep her emotions under control, respond to her husband’s request with respect, and go about eating less and losing weight.

That entire exchange is the sign of a healthy relationship, said no psychologist ever.

If a man is genuinely concerned about his wife’s health, there are better ways to bring it up than, “You’re eating too much.” At any rate, bringing up your partner’s weight and body image is always dangerous territory. Tread carefully, or not at all.

Not that Alexander cares about the method of delivery.

Oh, but women will protest and say a husband can only say something like this IF he says it in a kind and loving way… No, wives who are married to men who make requests like this, even if they aren’t loving and kind, are to live in subjection to their husbands without the word and with godly behavior. God covered this, women! You aren’t responsible for how your husband treats you or what he expects from you but only how you treat and respond to your husband.

It’s telling that Alexander never comments on what a woman’s husband looks like. It’s never a wife’s job, in her mind, to comment on her partner’s appearance. That’s always a one-way street.

What does she consider “overeating,” anyway? There’s a difference between eating in an unhealthy way, eating more because you’re expending more energy, and gaining a couple of pounds because you’re a person. Moral of the story: Don’t take medical advice from someone who doesn’t have an expertise in the subject, much less respect for humans.

For someone who constantly reminds her audience that everyone is a sinner, at no point does Alexander consider that some verbally abusive husbands are poor representations of healthy spirituality. No healthy relationship involves taking what one partner says at face value, without question, no matter how painful or harmful it may be. 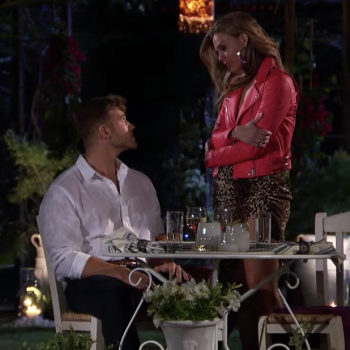