Speaking on Israel’s Channel 12, Education Minister Rafi Peretz said in a recent interview that gay conversion therapy — which claims, without evidence, that you can force people to change their sexual orientation from gay to straight through the use of physical and/or emotional torture — was “possible” and that he could personally attest to that because he has “a very deep familiarity with the issue.” (Not because he was ever gay, but because he’s supposedly a smart man who’s done the research.) 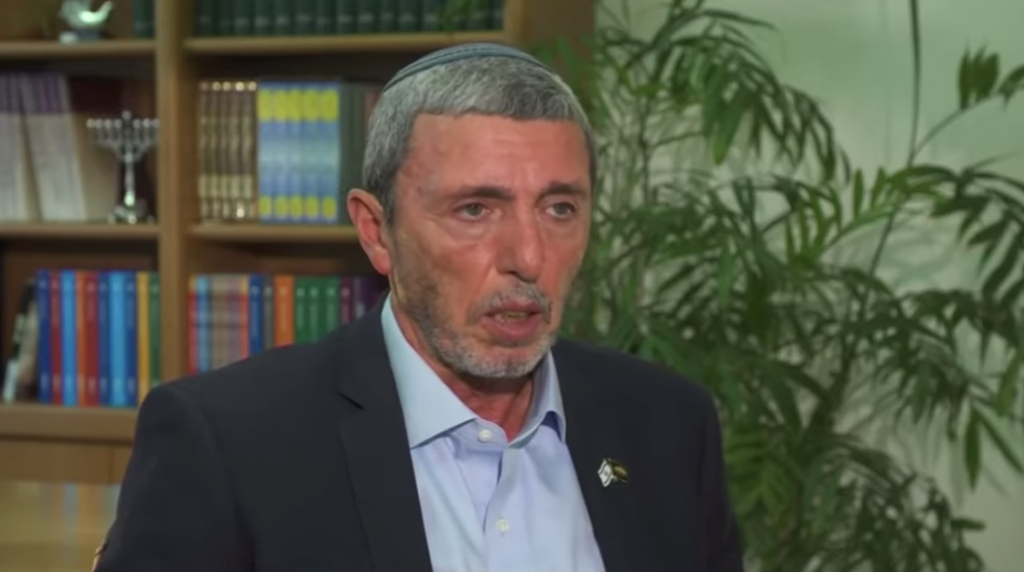 “I think that it is possible to convert [someone’s sexual orientation],” Mr Peretz said on Saturday.

“I can tell you that I have deep familiarity on the issue of education, and I have also done this.”

“The objective is first of all for him to know himself well… and then he will decide,” Mr Peretz said.

He later insisted he wasn’t saying gay people needed to go through conversion therapy, as if that made everything better. The problem with his statement, of course, is that promoting gay conversion therapy as useful or effective has no basis in fact. People who have been through it say it doesn’t work and have called it torture. Even prominent conversion therapy proponents have gone on the record to denounce those methods.

Israeli Prime Minister Benjamin Netanyahu said Peretz’s comments were “unacceptable.” Which is pretty much the least he could say.

Progressive groups are calling for Peretz’s resignation, though there’s no indication that’s going to happen.

This isn’t even the dumbest thing he’s said in the past week. Peretz recently claimed that Jewish people in the U.S. who married people of a different faith had created “a second Holocaust.” Such a comment isn’t just dismissive of Jewish people, it trivializes the Holocaust.