In 1996, Gregory Dow became a convicted sex offender. More than a decade later, in 2008, under the guise of being a Christian missionary, he built an orphanage in Kenya… where he proceeded to molest even more children. Then he returned to the U.S. to escape prosecution overseas.

Yesterday, U.S. Attorney William McSwain announced that Dow had been arrested, charged with four counts of “violating a U.S. law against sexual contact with minors in foreign countries.” 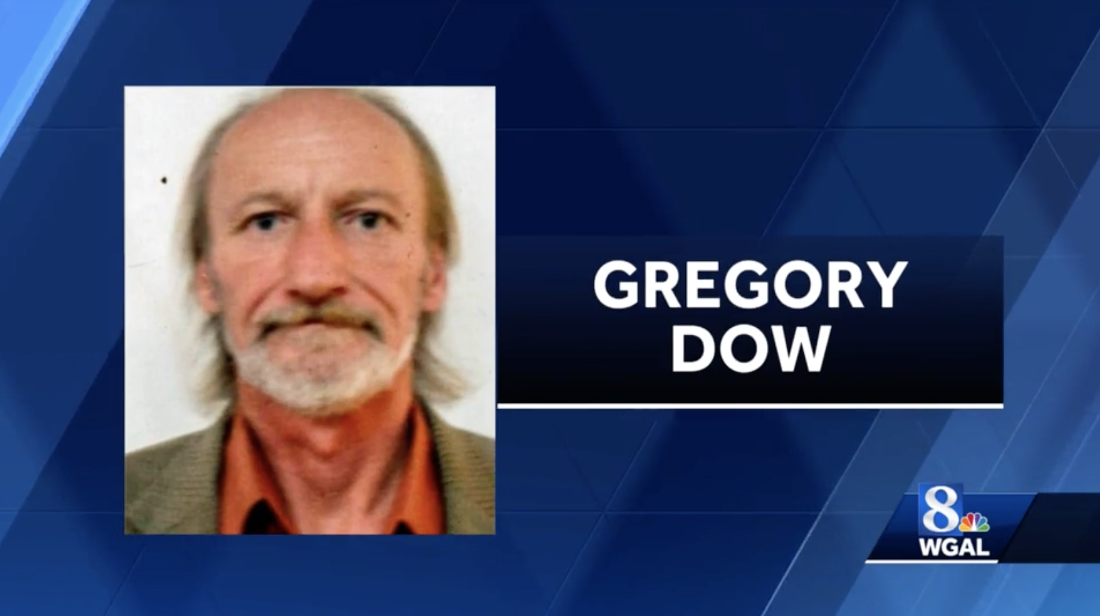 Dow “purported to be a Christian missionary who would care for these orphans. They called him ‘Dad.’ But instead of being a father figure for them, he preyed on their youth and vulnerability,” prosecutors said in the court filing.

Dow “used force and coercion to perpetrate the most heinous of crimes, preying on vulnerable children for his own sexual gratification,” prosecutors wrote.

There are also allegations of physical abuse “inflicted under the guise of strict discipline.”

You have to wonder how many people chose to look the other way because Dow was supposedly a Christian who just wanted to help.

Incidentally, one Kenyan news show titled their series about this scandal “Preying Missionaries” — clever, though disturbing — and some people online mistakenly believe that was the actual name of the orphanage. It’s not. That would’ve been a bit too on the nose.

July 13, 2019
FOX News Bigot: Rep. Ilhan Omar Should Fly Back To Her "Third-World Hellhole"
Next Post 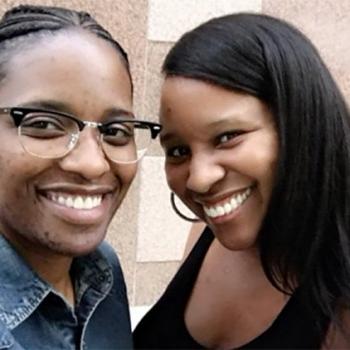 July 13, 2019 Christian Wedding Dress Maker Rejects Lesbian Couple (But Offers Jesus Instead)
Browse Our Archives
What Are Your Thoughts?leave a comment