FOX News Bigot: Rep. Ilhan Omar Should Fly Back To Her “Third-World Hellhole”

Rep. Ilhan Omar is an outspoken, progressive, Muslim woman of color, all of which make her a threat to the Christian nationalists in the Republican Party. They pick apart any minor gaffe and turn it into a non-stop news cycle. They act like she’s anti-American. They don’t even bother hiding their racism, either, as FOX host Tucker Carlson proved earlier this week.

All of that must have infuriated FOX Nation host Todd Starnes, whose entire schtick is Christian supremacy and defending anything Donald Trump does. All these other people were dunking on Omar and getting all the attention, and he wanted a crack at her, too!

So he just went straight-up bigot.

… As for Congresswoman Omar and other immigrants who find that America, well, just doesn’t meet their standards of living, might I just suggest this — how about a one way plane ticket back to whatever third-world hellhole you came from? And don’t let the door hit you where the good lord split you.

Mind you, our nation has become better over time precisely because immigrants have helped fight to change the way things are done. Omar is right to criticize our country for the same reasons other progressives do it. We have a lot to fix. We want to make things better.

Hypocrisy is when the people who run FOX pretend to be a legitimate news organization while letting their talking heads spew a constant stream of hate without consequences. 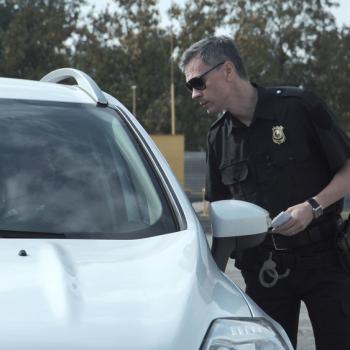 July 12, 2019
Should Cops Have Been This Lenient on a Speeding Priest Driving to a Funeral?
Next Post 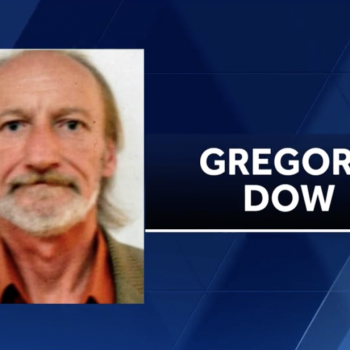