Should Cops Have Been This Lenient on a Speeding Priest Driving to a Funeral? July 12, 2019 Hemant Mehta

Should Cops Have Been This Lenient on a Speeding Priest Driving to a Funeral?

If you’re driving 93 miles per hour — when the limit is roughly 60 mph — should you get a ticket?

In Canada, however, a priest driving that fast avoided the same punishment the rest of us would have received because he was going to a funeral. 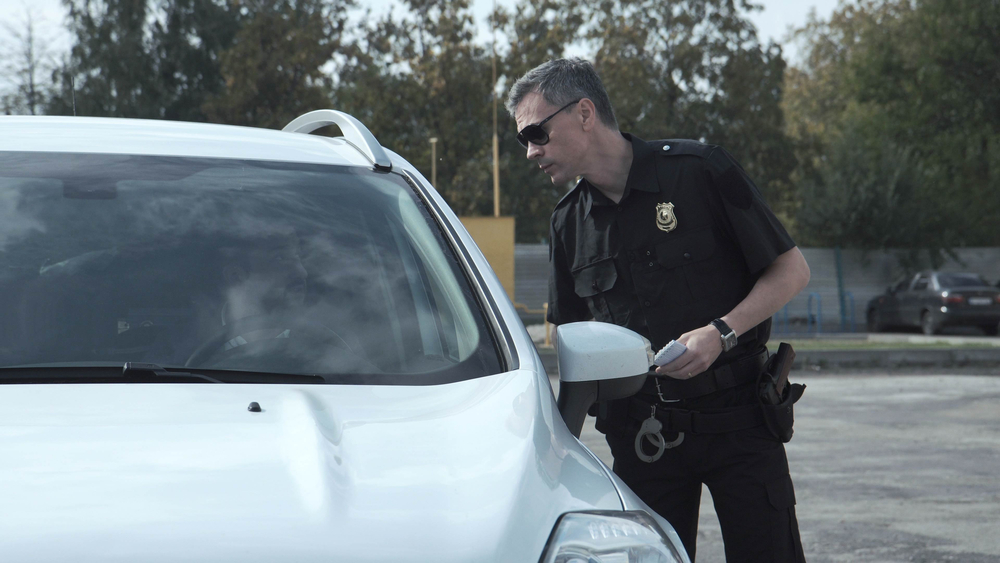 The decision has led to all kinds of backlash online from people arguing that this was hardly an emergency worthy of forgiveness. Part of the problem is the apparent flippancy of the Ontario Provincial Police which posted a poll about the situation on Twitter (because, haha, isn’t this a funny little situation?)… though 75% of respondents eventually said he needed to be ticketed.

So an officer stopped a priest ⛪️ on his way to a funeral today….(not a joke) going 50km/hr over the limit�…should he get a ticket? �#7DayLicenceSuspension?#7DayVehicleImpound?

Just because he’s a priest doesn’t mean that he didn’t endanger people by his actions. Why was he late? If there is a legitimate reason why he did not leave with enough time to get to the funeral, then use your discretion. If he over slept and sped so he wouldn’t be late, ticket

And if I was going to the same funeral doing the same speed , should I get a break

I don’t see why his profession should excuse him for breaking the law.

There is a separation between church and state for a reason, 50 km over is disgusting no matter whom you are (unless you got the lights and sirens activated) �

Absolutely! We all need to be held to the same standards (even Priests and Police). Besides, as horrible as this sounds, its a funeral, for a dead person, not a life or death situation here.

Ultimately, the department said the priest got a minor punishment.

The priest was ticketed, but evaded a larger penalty that could have seen his licence suspended and/or vehicle impounded under the Highway Traffic Act for going 50 km/h over the posted limit.

“Justice was served but mercy was demonstrated,” Schmidt told 680 NEWS.

I have no problem with empathy here, but the question is whether the priest avoided a harsher punishment by the very nature of being a priest — when someone else in a similar situation wouldn’t have received such leniency. The department owes people an explanation of when the rules can be bent.