In a video that’s apparently been endorsed by the Islamic Revolution Guards Corps in Iran, a woman learns an important lesson about why she should cover up her entire body.

The narrator in this case is already wearing a head covering, but it still reveals her hair. She visits a jewelry store when she asks the vendor about a necklace that’s just sitting there: Is it real?

He tells her it’s not. After all, anything of actual value would be “hard to access.” (Wink wink nudge nudge.) She picks up on the hints… and is later seen wearing a full-body veil.

The clip ends with the first woman — now dressed in a chador — saying: “I realised I had to make a change. I understand the difference between fake and genuine jewellery.”

In Iran, the law requires women to wear modest “Islamic” clothing. In practice, this means women must wear a chador, a full-body cloak, or a headscarf and a manteau (overcoat) that covers their arms.

The BBC notes that reactions to the video are mixed, with plenty of women insisting that their self-worth isn’t tied to how much of their body can be seen in public. But remember that the pressure for women in Iran to be fully covered is incredibly strong.

More than a decade ago, there was an ad making the rounds online in which flies attacked a lollipop that had been taken out of its wrapper. The text read, “You won’t be able to stop them (i.e. guys), but you can protect yourself.” 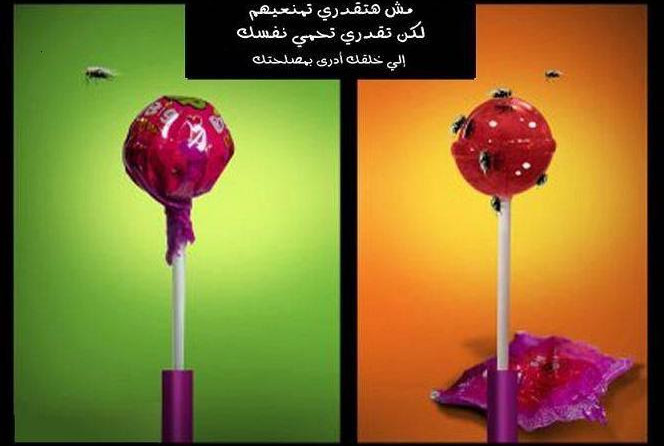 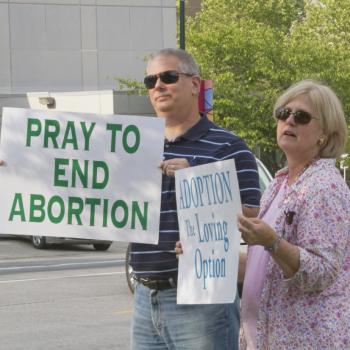