On the website for the small town of Carbon Hills, Alabama, Mayor Mark Chambers positions himself as a believer in “hard work, dedication, and making fair decisions for the city” who chose to get involved in local politics because he thought the town “was not going in a positive direction.”

But as we noted last month, he’s given some of his constituents — particularly left-leaning and LGBTQ ones — cause to worry about what direction he might prefer. 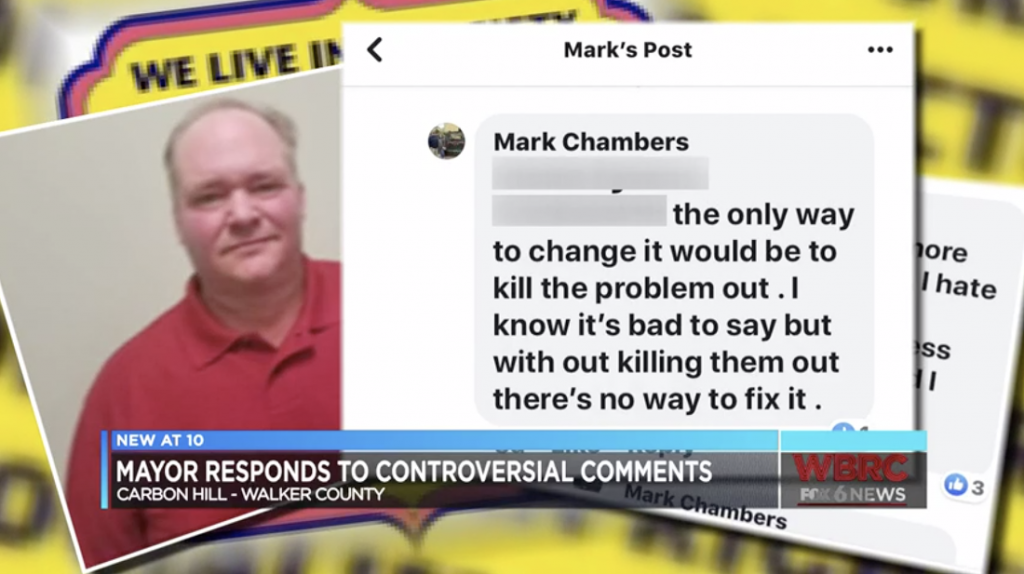 He wrote in a Facebook post (that he initially thought was private) that the only solution to stopping certain liberal groups from getting “more rights than the majority” was “to kill the problem out. I know it’s bad to say but without killing them out there’s no way to fix it.”

He later told reporters he was not concerned about criticism from the people of Carbon Hill following his remarks. Perhaps he should have been.

Earlier this week, protestors staged a “die-in” at Chambers’ offices, with members of the public calling for his resignation. Some asked how exactly he would like to kill them. One protestor carried a sign that read “if you kill me, my ghost will haunt you.” Moreover, two members of Carbon Hill’s town council resigned as a result of Chambers’ assertions.

Chambers has since apologized for his comments in yet another post on Facebook. (This one was not public, but screenshots got out anyway.)

I would like to make a public apology to my community… Although I believe my comment was taken out of context and was not targeting the LGBTQ community, I know that it was wrong to say anybody should be kill[ed]. I am truly sorry that I have embarrassed our City, I love this City and while in office I have done everything in my power to make this a better place for our families. There are not enough words for me to express how much [I] regret posting that comment.

Hard to imagine what context would make his comments appropriate…

While he’s clearly willing to acknowledge that the post was a mistake — even as he carefully avoids any expression of acceptance or support for the LGBTQ community — Chambers maintains that he intends to maintain his mayoral position and in fact plans to run for re-election in the future. An anonymous council member told local reporters that Chambers was formally asked to resign on Tuesday, but that several council members spoke up in the mayor’s defense.

As a private citizen, as a member of the LGBTQ community, as an Alabamian, no I do not accept that apology. In order to show that you mean something, it’s time for action… In a state like Alabama there are no state-wide protections for LGBTQ people. You can be fired for being yourself in your workplace. You can be evicted from where you live because you identify as LGBTQ and there are no state-wide protections for that. So, when people make comments about killing LGBTQ people, you’re talking about people in your community, in your state.

Petitions at The Action Network and Change.org calling for Chambers’ ouster have collected upwards of 2,500 combined signatures — more than the town’s entire population. 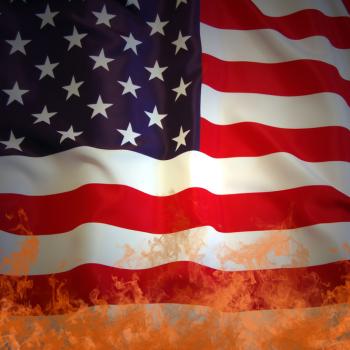 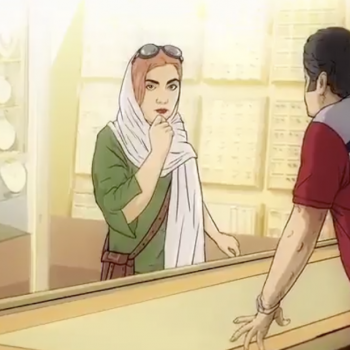