Rejoice! UK Survey Finds That Christianity is More Unpopular Than Ever

In a bit of good news from the UK, fewer people than ever before are identifying as Christian, according to newly released data from the 36th annual British Social Attitudes report. 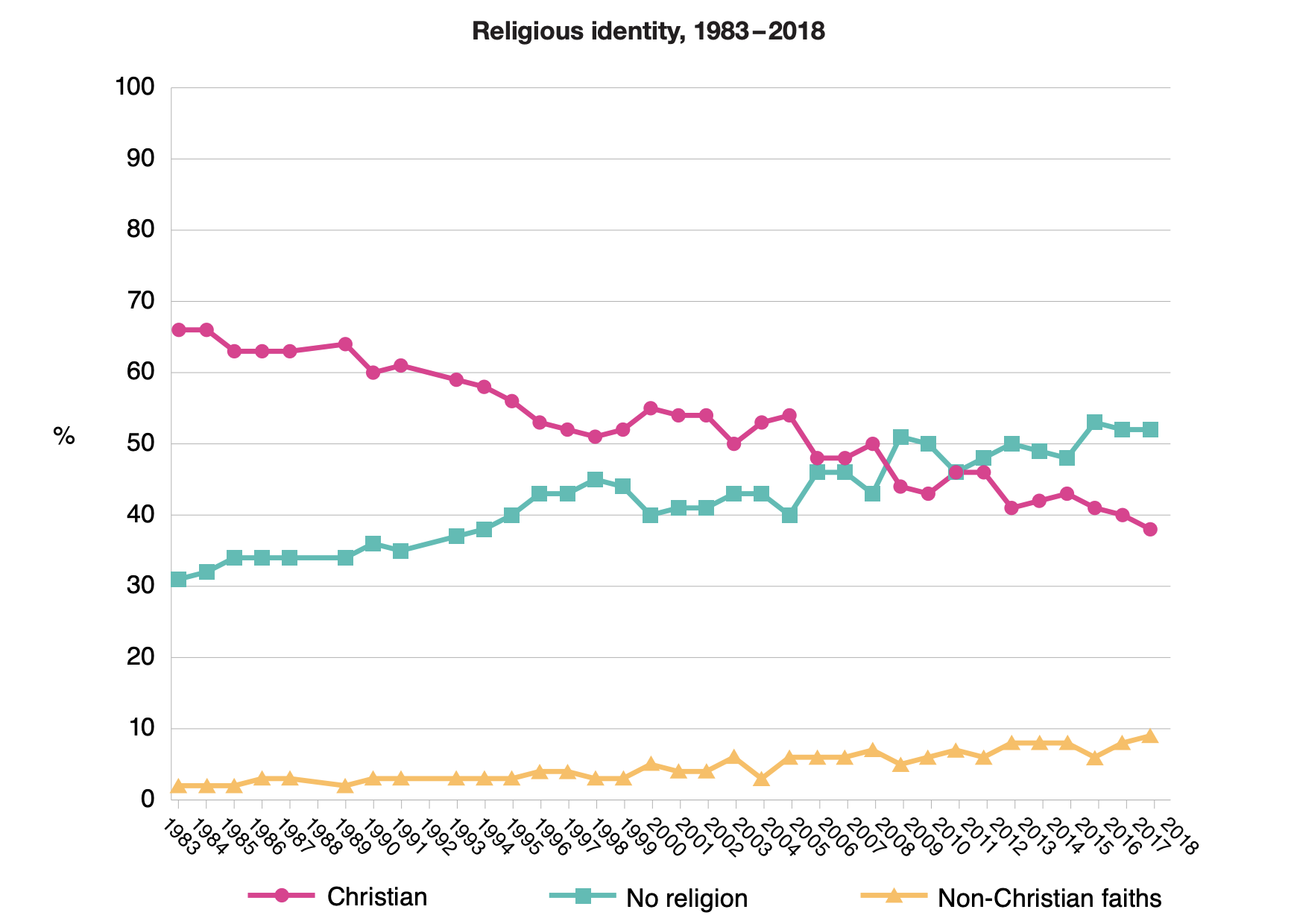 The survey found that more than half of people (52%) no longer affiliate with an organized religion, with most of those people saying they weren’t raised with faith. (Second generation Nones!) More importantly, they’re not even half-assed Nones, who are apathetic about religion. The survey found that there has been a rise in the number of Nones who say they are “very” or “extremely” unreligious. 33% said that, compared to only 14% who felt the same way in 1998.

That’s a sign of a backlash against organized religion and its consequences.

The percentage of self-proclaimed Christians has dropped from 66% in 1983, when the survey was first conducted, to 38% today.

“Britain is becoming more secular not because adults are losing their religion but because older people with an attachment to the C of E and other Christian denominations are gradually being replaced in the population by younger unaffiliated people,” says the report.

Perhaps the most shocking bit of news: Only 1% of people ages 18-24 say they have an affiliation with the Church of England compared to 33% of people who are older than 75.

The spell is breaking with each generation.

The report calls all of this a “dramatic decline” in Christian identification. That may be technically true, but it sounds so… sad that way. It’s not. It’s wonderful news that should be treated as such. So let’s rejoice in this eradication of superstitious nonsense in exchange for some common sense and reason. 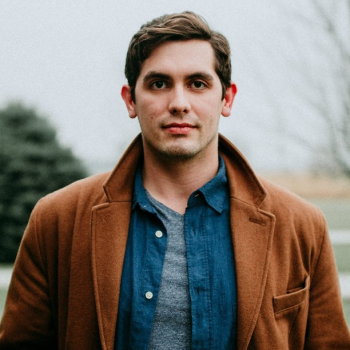 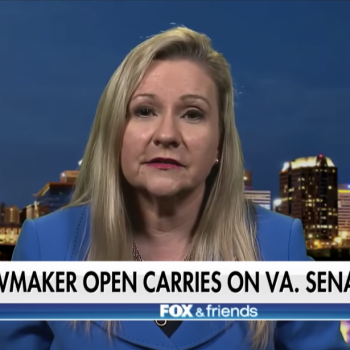