Like so many of the movies put out by the Christian studio Pure Flix, Unplanned, the propaganda movie about the horrors of Planned Parenthood, ignores nuance, perpetuates lies, and prioritizes its religious mission over any kind of storyline. There are good reasons the movie received such awful reviews. 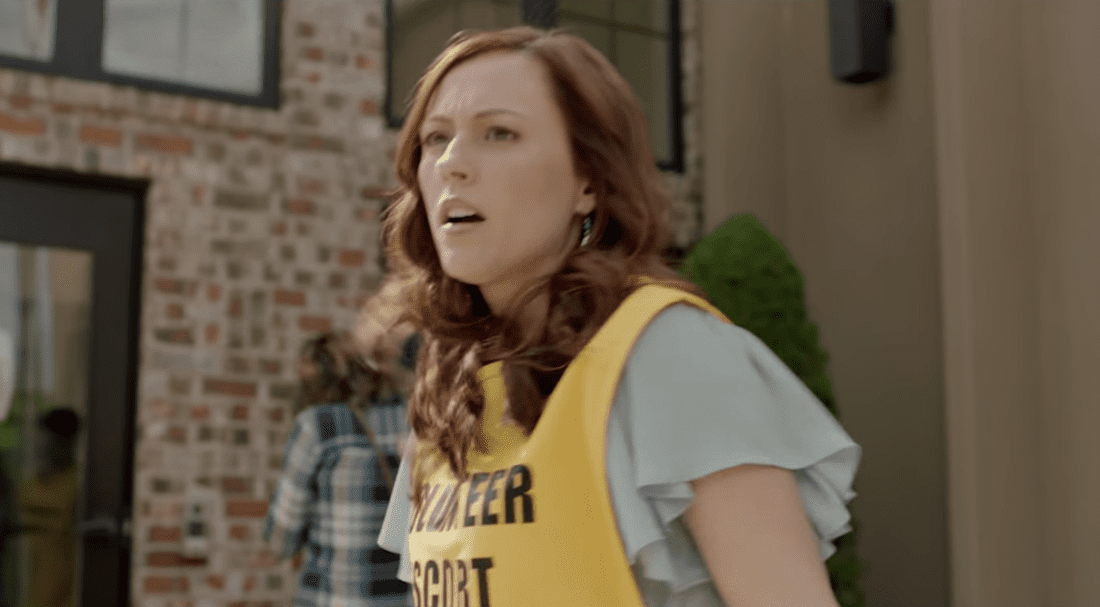 Now the movie is coming to Canada. And you know the last thing they want up there is to be infected with all the faith-based idiocy we have in the United States.

Take a few minutes and enjoy this thoroughly brilliant takedown of the film by Barry Hertz of the Globe and Mail:

Unplanned will make you writhe in agony over how such an ugly, malicious and potentially dangerous piece of religious and political propaganda could have made its way into this world.

… like all bad movies, [Chuck] Konzelman and [Cary] Solomon’s work strips away nuance and complication in favour of something that feels like a moral triumph, when in fact it denies the countless lives ruined and even ended by these retrograde laws.

Would Cineplex, or Landmark, or the handful of independent theatres hosting Unplanned this weekend, program a film that specifically mounts a campaign to roll back the rights of one race, or ethnicity, or sexuality? Women’s rights, it appears, are cheaper and easier to ignore. Give it to Unplanned for revealing one undeniable truth.

Hertz gave the movie zero stars. But I’m pretty sure that’s just Canadian generosity. It doesn’t deserve that many. 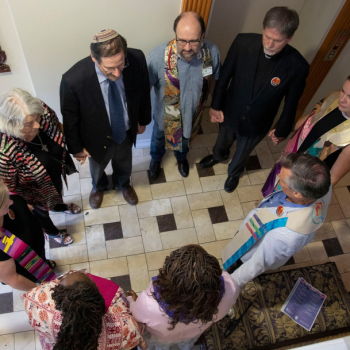 July 11, 2019
Religious Leaders in TX Blessed a Local Abortion Clinic (Like, In a Good Way)
Next Post 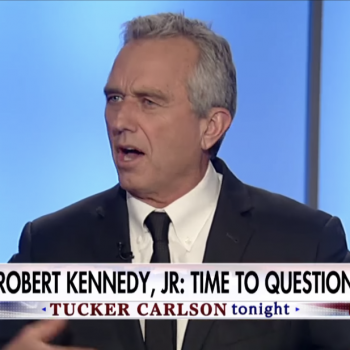 July 12, 2019 Anti-Vaxxer Sues NY to Give Religious Groups the Right to Spread Measles Again
Browse Our Archives
What Are Your Thoughts?leave a comment