Iranian Sentenced to 12.5 Years and 74 Lashes For Playing Metal Music

A member of an Iranian metal band was sentenced to 12.5 years in prison and 74 lashes for merely playing music under an oppressive and fundamentalist religious regime. 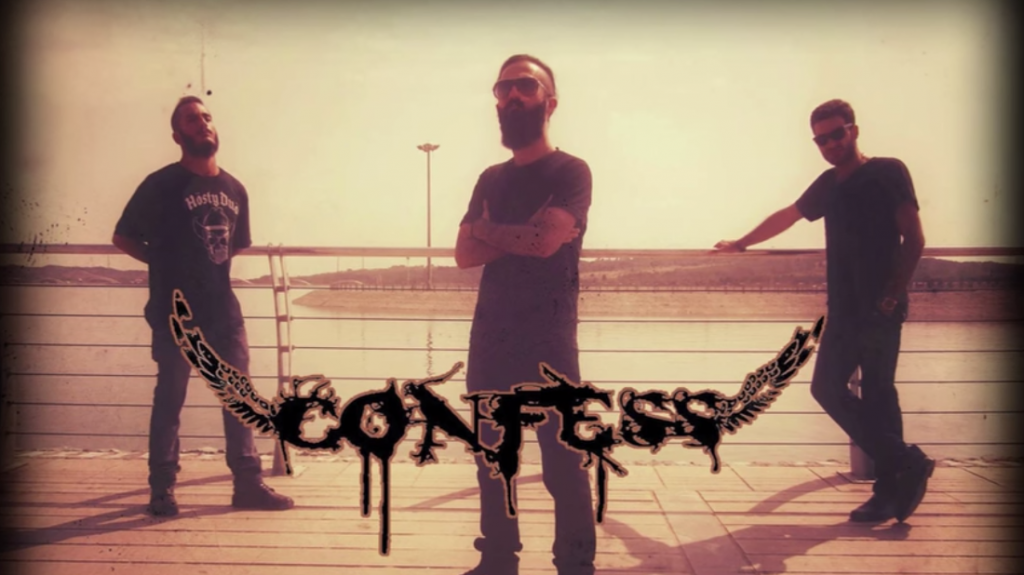 “Confess” frontman Nikan “Siyanor” Khosravi was arrested alongside bandmate Arash “Chemical” Ilkhani by the Army of the Guardians of the Islamic Revolution in Iran on charges of blasphemy for their alleged anti-religious and anti-government lyrics. The arrests took place in 2015, according to the Center for Human Rights in Iran, just after the release of their second album.

… They were accused of producing “satanic” music…

Describing his arrest, Khosravi said: “Seven or eight agents suddenly raided our home and started searching everywhere, including my room. They confiscated some of my belongings and then handcuffed me and took me with them.”

He continued: “They told me I was accused of insulting the prophet. They also arrested Arash [Ilkhani] on the street on his way home from university. We were interrogated separately by the [Islamic Revolutionary Guard Corps] for 10 days in Ward 2-A in Evin Prison. I was interrogated by four or five agents.”

Khosravi said they convinced him he was going to be executed, until he and his lawyer convinced authorities that the music wasn’t actually satanic — nor did it directly insult Muhammad. But his life was on the line anyway.

(As someone who does insult Islam and supports self-described Satanic groups, this is a terrifying thought.)

Neither punishment can be appealed.

The good news is that both men will hopefully avoid actual punishment altogether because they were granted asylum in Norway shortly after they were released from prison and after they fled to Turkey.

… According to Khosravi, Confess dodged execution due to a loophole in Iran’s practice of Sharia Law.

“If you insult the Prophet you will get executed, because he’s dead and he can’t defend himself. But if you blaspheme God and question his existence, he can forgive you. That was why we didn’t get executed,” Khosravi explains.

In response to the recent sentencing, the bandmates released a new song, “Evin,” named after the prison they were taken to.

Since the metal community has always been pro-reason, I’m sure their upcoming album will be met with widespread support.

(Screenshot via YouTube. Thanks to Donna for the link) 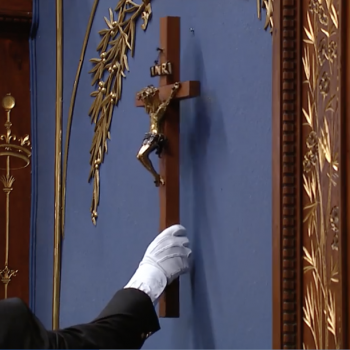 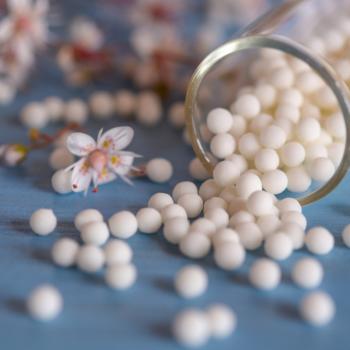