A former youth pastor who worked at a megachurch owned by his parents got just three years in jail — instead of the 10 he was originally facing — for sexually abusing a teen girl. 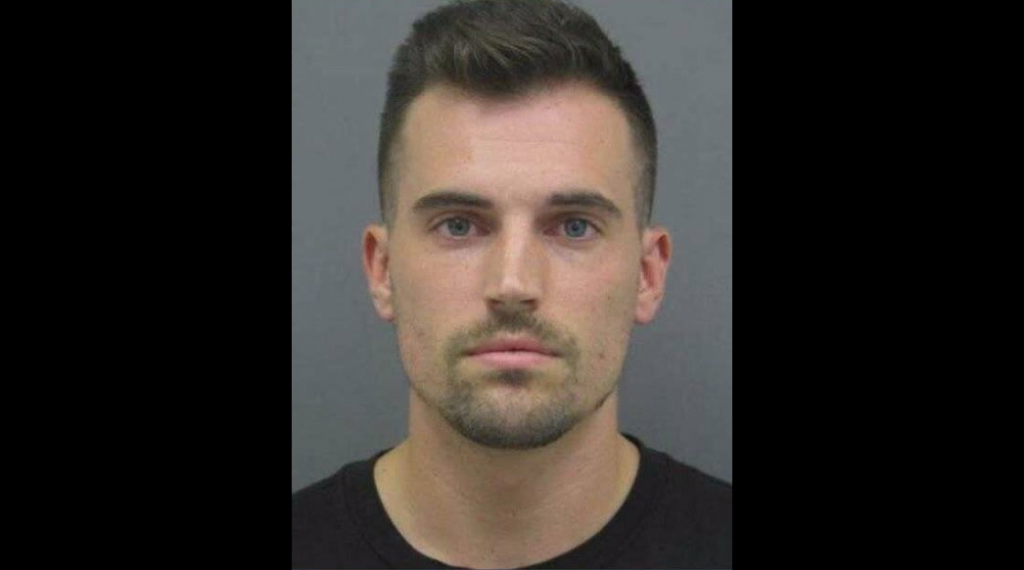 Jordan Baird was sentenced Monday to a paltry three years, plus probation, after admitting guilt to two counts of indecent acts with a child by a custodian.

Baird spoke during the sentencing hearing saying he takes complete responsibility for what he’s done. He apologized to the victim and her family, as well as his own family and wife.

“This was my lie. These were my mistakes,” said Baird. “I brought shame on my family and shame on my friendships.”

“Complete responsibility” is overstating it given his light sentence, especially when you realize what he did to the victim, who was 16 at the time. He “kissed her, exposed himself, put her hand on his genitals and asked for oral sex.” The girl already struggled with depression before he abused her, and she testified that she’s since lost faith in other people, plus faith altogether.

Baird had unearned trust as a religious leader and he used that power to ruin a girl’s life.

To make matters worse, she wasn’t even his only victim.

She wasn’t the only young woman Baird targeted from the church around 2014, soon after he appeared on a singing competition reality show called ‘The Next.’ There were other underage girls and young adults, two of whom spoke at the sentencing hearing.

Last year, Baird was convicted for sexually abusing Morgan Harding who was also 16 at the time. She’s given FOX 5 permission to identify her, though she’s opted not to speak publicly.

Baird was sentenced to eight months in prison in that case and was forced to register as a sex offender.

According to the more recent victim’s family, when they informed church leaders what Baird had done, they were treated as “liars.” Baird deserves jail time — more than he’s been sentenced to — but don’t forget that he was surrounded by church leaders who eagerly came to his defense. NO wonder more victims don’t speak up. 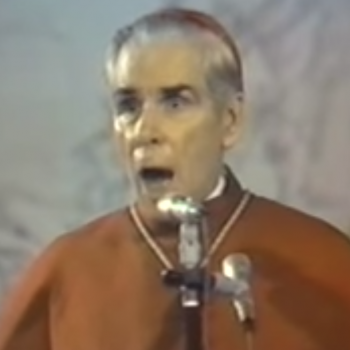 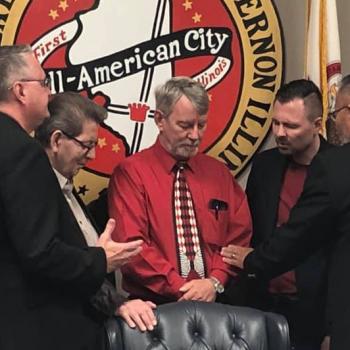