Rep. Paul Ryan announced more than a year ago that he wouldn’t be running for re-election to Congress and that meant he would be giving up his position as Speaker of the House. Democrats dominated the midterms and Nancy Pelosi ultimately took that spot, but before that happened, there was a lot of jockeying among Republicans for the role of who would lead the House GOP — and could have been the next Speaker had they maintained control of Congress. 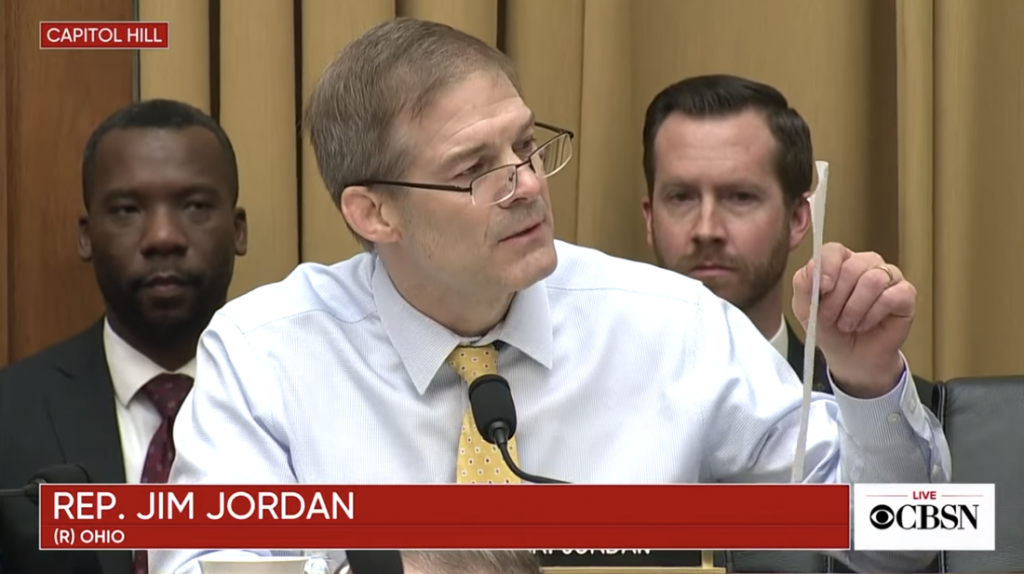 Here’s where it gets bizarre: The American Family Association, a conservative Christian non-profit group, sent their members an email last July saying Jordan should be the next Speaker because the other candidates were “establishment Republicans” and therefore not good enough. They wanted their members to pressure their representatives to vote for Jordan.

… The next Speaker of the House must be a great leader, not just a good one. Congress needs a Speaker who has a proven track record with a convictional vision of greatness to restore and defend the constitutional republic of the United States of America. Jim Jordan displays such qualities.

Congressional conservatives should not make behind-the-scenes deals with current leadership on who the next Speaker will be. Instead, House Republicans need to select Jim Jordan, a proven conservative Speaker.

Ultimately, the intervention failed. McCarthy became the next leader of the GOP and is the current minority leader.

But the whole charade raised a bigger question: Why was a non-profit group — which, by definition, can’t endorse candidates in an election if it wants to keep its tax-exempt status — endorsing a candidate in an election?

This wasn’t advocating on an issue, which non-profits often do without a problem. This was telling members You need to support a particular candidate for a particular position. It’s literally the one thing you can’t do if you want to hold on to all those perks of being a non-profit group.

Now the Freedom From Religion Foundation is getting involved. In a letter to Mary A. Epps, who’s in charge of the IRS’ Exempt Organizations Examination Office, they want to know whether the AFA violated the agency’s rules.

… In this instance, AFA inappropriately used its 501(c)(3) status to intervene in a political campaign. AFA violated IRS regulations by criticizing candidates by name and by endorsing a candidate.

FFRF respectfully requests that the IRS commence an immediate investigation to determine whether AFA violated IRS regulations prohibiting a 501(c)(3) from intervening in a political campaign. The IRS should take appropriate action to remedy any violations that occurred or which continue to occur.

In theory, if the IRS took its own rules seriously, the AFA should either be stripped of its non-profit status or receive a firm warning that they’re on notice.

This isn’t the first time FFRF has written to Epps. In 2017, they asked Epps to investigate a church that told members to vote for Roy Moore in his U.S. Senate race in Alabama. And just last December, attorney Rebecca Markert asked Epps to look into Kenneth Copeland‘s Eagle Mountain International Church for telling the congregation they needed to vote for Republicans.

It’s unclear to me why FFRF waited until now to send this letter regarding Jordan. It’s true they just recently decided to drop a legal battle over the “Parsonage Exemption,” but those other letters were sent while that lawsuit was ongoing. (A request for commented wasn’t immediately returned.)

In any case, FFRF is right to call out the AFA. But the IRS has a history of looking the other way when religious groups violate the non-profit rules. They shouldn’t do it now. With another major election coming up, it’s time to stop this problem before it gets worse. 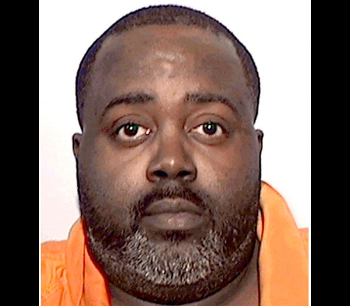