Here’s a question we didn’t have an answer to until now: If you were married in the Church of England, but realized you were transgender, had a sex change operation, and now technically belong in a same-sex union, does the Church still recognize your marriage as legitimate? (Or does it no longer count since the Church usually says same-sex marriages are invalid in the eyes of God?)

That question has obviously kept everyone up at night. But there’s finally an answer!

It’s arguably the smallest amount of progress they could possibly make… but at least it’s in the right direction. 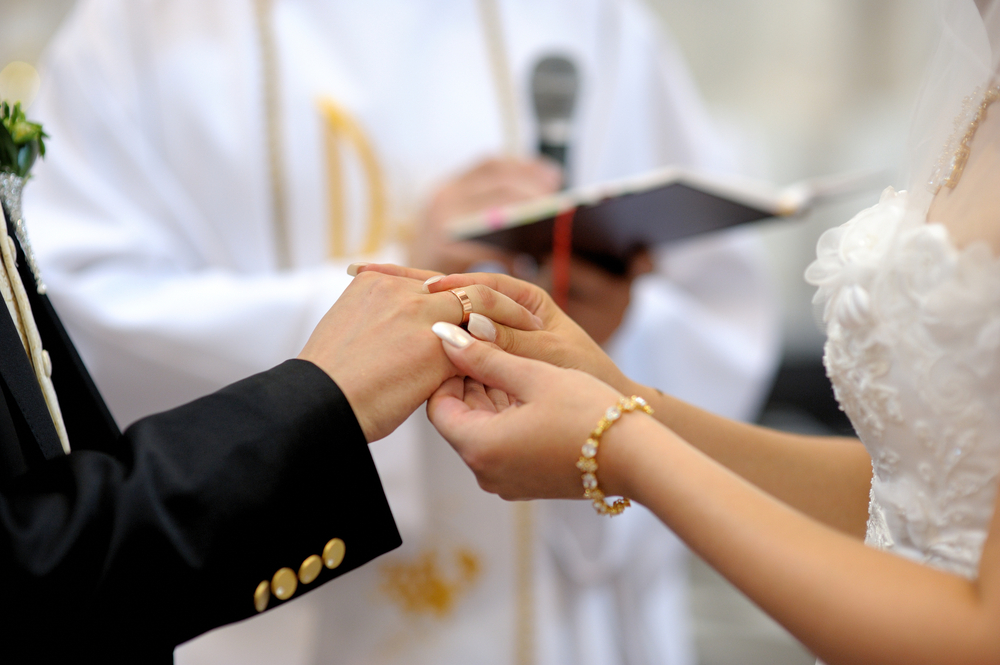 The decision does have consequences:

The advice means couples will be under no pressure from the church to divorce if one of them transitions.

The change was revealed ahead of today’s General Synod of bishops — the national assembly of the Church of England.

Don’t give them too much credit, though. As some transgender activists have pointed out, the only reason the Church is recognizing those same-sex marriages is because they don’t consider gender reassignment surgeries — or transgender identities in general — as legitimate.

Somehow, they’re against same-sex marriage and don’t recognize transgender people… yet when you blend those together, it becomes accidental acceptance of both.

Their bigotry stretched so far that it snapped and became progress. 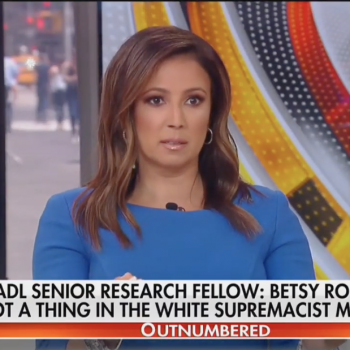 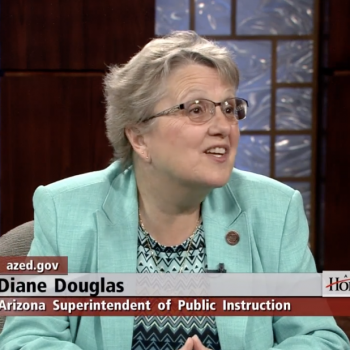 July 6, 2019 Former AZ Head of Education Blames Democrats for Flying "Pedephilia Flag"
Browse Our Archives
What Are Your Thoughts?leave a comment