The “longest debate in the Alberta legislature’s history” is finally over. It took 46 hours. But at long last, a bill revamping the province’s education system has finally passed…

The bad news is that the bill no longer includes protections for children who participate in Gay-Straight Alliance clubs. In fact, if they join one, staffers at the schools could theoretically notify parents about it — according to the more progressive opposition party — overriding any privacy concerns for the students themselves. (The conservatives who run the government say that’s not true and that a separate privacy bill protects students from that situation.) 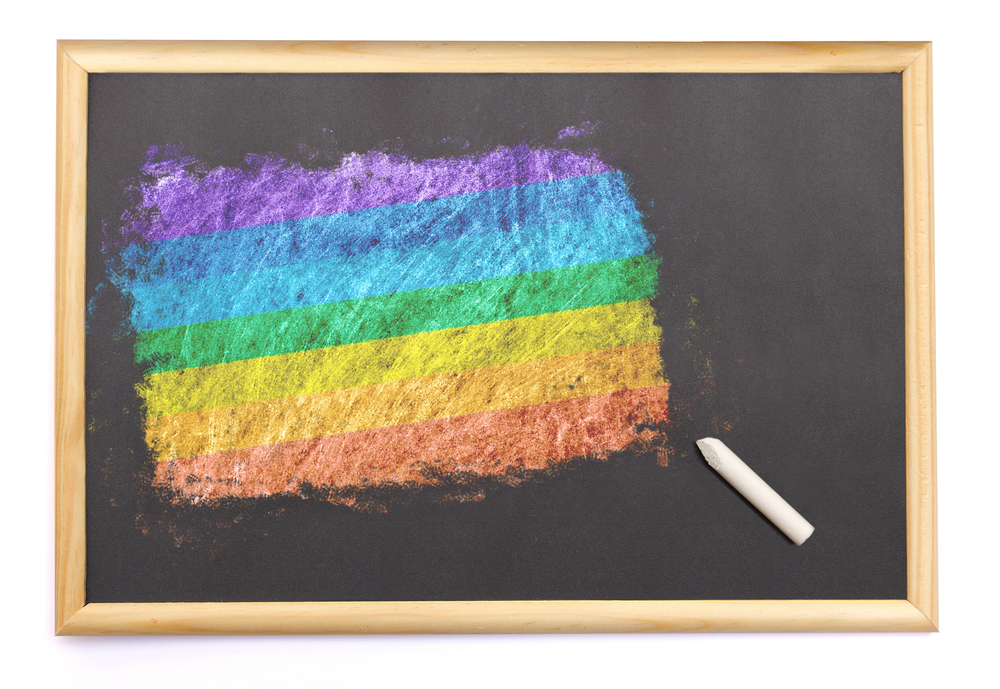 The actions Bill 8 takes will make it more difficult for young people who are queer, who are gay, to see their role in society, to believe that they have just as many rights, just as much right in this country, in this province, to be anything they want,” NDP MLA [New Democratic Party member of the legislative assembly] Joe Ceci said during debate.

GSAs are student-driven support clubs designed to help LGBTQ kids feel accepted. Advocates say they are critical to helping LGBTQ youth avoid being shunned or bullied but suggest some won’t join if there is even a remote chance of their parents being told.

Many students belong to these GSA groups precisely because they don’t have any support at home. For teachers to tattle on them puts those kids in danger. Their physical and emotional safety could be compromised. (Kids have been disowned by their parents and left to the streets for not being straight or cisgender.) It also ruins the relationship between students and teachers, who may be seen as adversaries rather than partners.

It also raises the question of why a teacher would want to out a student. It implies that there is something inherently dangerous about being LGBTQ — which there isn’t. Any educator who thinks it’s a good idea to inform parents about such a thing clearly has an agenda of putting children in harm’s way. They need to reconsider their career choices.

In any case, the conservatives insist this debate is moot. While those protections have been stripped from the education bill, they exist in another place, they say.

The conservative party also tossed out other amendments suggested by liberals. For example, there was an amendment to force principals to approve (or reject) a GSA group within two weeks of a request — in order to prevent some principals from delaying a decision until after the student graduates. That amendment was tossed out.

Other amendments that didn’t make it into the bill included assurances that LGBTQ teachers and staffers couldn’t be fired because of their sexual orientation and requiring private schools to have the same GSA policies as public schools. 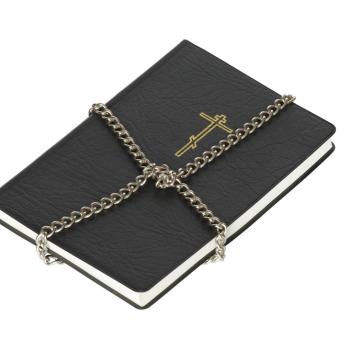 July 6, 2019
Deluded Writer: Amazon Banned Conversion Therapy Books; Will the Bible Be Next?
Next Post 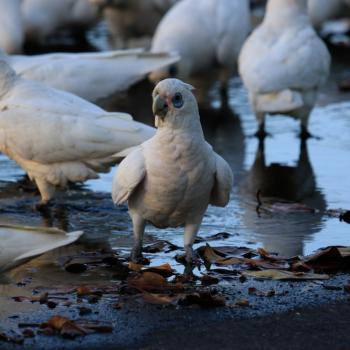