The science behind chiropractic, with an arguable exception or two, is non-existent. Manipulating your spine doesn’t “cure” anything. There’s a reason your chiropractor didn’t get a degree from a medical school.

But adults are allowed to throw their cash away and put themselves in harm’s way. What’s really messed up is when they subject their children to the same thing. A couple of years ago, there was a video that made the rounds online featuring Australian practitioner Ian Rossborough performing a “spinal adjustment” to a four-day-old baby that was born two weeks premature. (The full video is here.)

It’s not for the squeamish.

Since then, in Australia, chiropractors have been banned from doing that to babies.

That’s not the case in Canada, however, and later this month, one organization will be hosting two-day-long conferences to teach chiropractors how to mess with the spines of babies.

They’ll be practicing on baby dolls. Literally “Any type of baby doll, other than a Barbie (too small) or Cabbage Patch Kid (no neck), is acceptable.”

So there you go. 12 hours of training on an inanimate object and then you’ll be ready to deal with real infants.

Making matters worse, the group organizing these events is the International Chiropractic Pediatric Association, which also spreads the lie that vaccines cause autism.

Actual experts are trying to sound the alarm before anyone gets hurt:

Set aside whether a 12-hour weekend course is even sufficient to start adjusting babies, said consumer health advocate Ryan Armstrong. “Training time is irrelevant; babies do not need to be adjusted and they should not have their spines manipulated.”

Armstrong, who holds a PhD in biomedical engineering, said chiropractic adjustments of infants offers no known benefits but potential risks.

There isn’t just a lack of evidence, but a lack of plausibility, he added. “For all conditions that chiropractors claim to treat in infants, there is no known physiological mechanism to explain how spinal manipulations would benefit.”

Another fear is that chiropractors who claim to specialize in pediatrics hold a title that isn’t even real. Pediatrics is a medical term, and they have no medical training. Any parent who allows a baby to go through this should be charged with abuse. 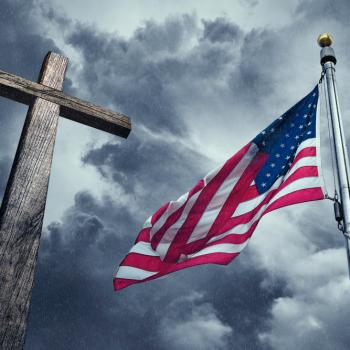 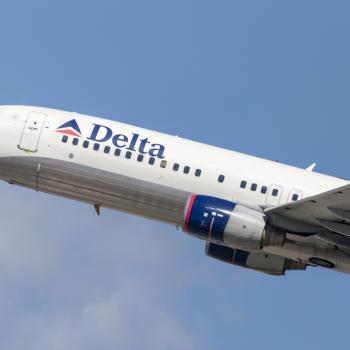