Costa Rican Official, an Atheist, Pushed Out of Office for Pro-LGBTQ Policies

An atheist politician in Costa Rica was pressured out of office by religious protesters who didn’t appreciate his pro-LGBTQ policies.

Until Monday, Edgar Mora was the education minister in Costa Rica. One of the main concerns that led to his sudden resignation was his support for gender-neutral bathrooms, which would have been accommodating to transgender students.

But that proposal was met with backlash from his political opponents (who are mostly Pentecostal) as well as other voting blocs that have religious members. All of this came on the heels of a 2018 election in which a conservative Christian candidate came close to defeating a center-left candidate.

The protest against Mora’s policies included blockades which cut off access to one of Costa Rica’s Caribbean ports, creating up to $10 million in daily losses, according to Laura Bonilla, spokeswoman for the Chamber of Exporters business group.

Protests began last week. At the time, [President Carlos] Alvarado Quesada refused to push Mora out. The minister walked away from his role Monday after the news of the blockades.

“I hope that after my resignation, an avenue of dialogue will open,” Mora said in a press conference Monday afternoon.

Mora took the high road and did what he thought was best for the country, but it came at the expense of defending an oppressed minority group that deserves equal treatment under the law. No one should be forced to resign for having progressive values.

Unfortunately, as far-right religious extremism sweeps the entire world, this may not be the last time conservative Christians resort to national sabotage in order to continue inflicting cruelty upon LGBTQ people. 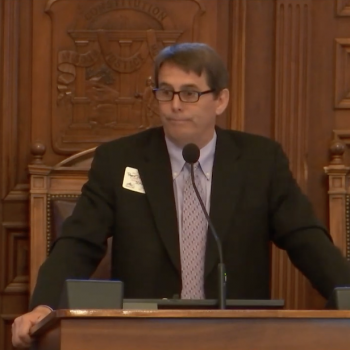 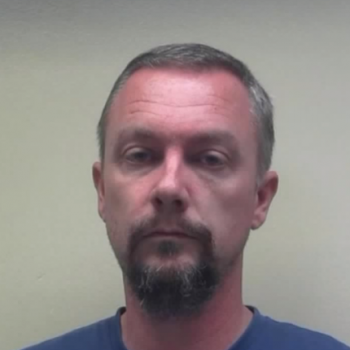