Three dozen Jews were arrested on Sunday for protesting at an ICE detention center in New Jersey, using language of the Holocaust to talk about why “Never again means close the camps.”

The protest by the group Never Again Action took place at the Elizabeth Contract Detention Facility.

The Forward’s Ben Sales has more:

Hundreds of Jews, mostly young people, attended the protest. Many of Never Again Action’s leaders are also involved with IfNotNow, a millennial Jewish group that opposes Israel’s occupation of the West Bank.

“As Jews, we cannot sit and watch as ICE terrorizes immigrant families, separating children from their parents and detain[ing] them in deplorable conditions,” read a Facebook post by Never Again Action. “As Jews, we know that #NeverAgainIsNow.”

If anyone has the right to be suspicious about the treatment of immigrants at the border, it’s the Jews. Comparisons to the Holocaust may sound extreme to some, but remember, genocide didn’t happen overnight.

The Holocaust was built in stages over the course of several years. First, the nation’s problems were blamed on a convenient scapegoat. Second, the targeted group was isolated from the rest of society. Third, when violence started to occur, law enforcement looked the other way, allowing it to escalate.

It’s not as hard as people think for history to echo itself. To think “It can’t happen here” is extremely naïve. 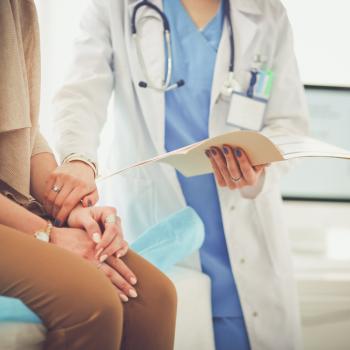