So everything is great… until the moment you need them the most. They don’t all work the same way, but that is the gist.

There have been multiple articles written about customers who were denied help precisely when they expected to receive it.

Here’s another one from the Houston Chronicle: David and Megan Martinez bought (what they thought was) insurance from a faith-based company called Aliera, affiliated with Trinity Healthshare. They paid $680/month with a “Membership Shared Responsibility Amount” of $5,000. In English, once they paid out $5,000, they wouldn’t owe a single cent more.

Last year, Megan had surgery. The couple paid their $5,000. And now the company is telling them they owe another $129,000 because she wasn’t really covered because she had a pre-existing condition. (The doctor said that wasn’t true. The company doesn’t care.)

… since Aliera is not technically insurance, it is not bound by laws that would require coverage under the Affordable Care Act. Nor does it fall under much other oversight.

Aliera, however, is under no legal obligation to pay claims. In fact, authorities allege just 20-cents out of every dollar collected in member fees appear to go to medical bills. That’s the exact opposite of Affordable Care Act rules that generally require insurers devote 80 percent of what they collect in premiums to covering health care costs.

Texas insurance authorities also say that Aliera’s affiliated health sharing ministry, Trinity Healthshare, fails to comply with state rules on such groups and operates as a “shell that was created to disguise Aliera and its control by Aliera.”

The company says the Martinez denial has been reversed, though the couple says they never received personal notification of this. In any case, they’ve stopped paying money to the Christian company and started buying actual insurance.

“I’m angry. And I’m embarrassed,” he said earlier this month, “but mostly I’m disgusted by the hypocrisy. They are no more faith-based than Satan himself.”

Right. Who could’ve possibly expected hypocrisy from a religious company? I’m shocked, I tell you. Shocked…

There are plenty of problems with the insurance industry, in large part due to the sabotage of Republicans who have undermined the protections that were written into the Affordable Care Act, but Christian insurance companies manage to magnify those problems with a religious twist. You’re a fool if you trust them. It’s just too bad the members are the ones who get screwed over instead of the literal conmen behind companies like Aliera. (I mean, they have “a lie” built right into the name. People should know better.) 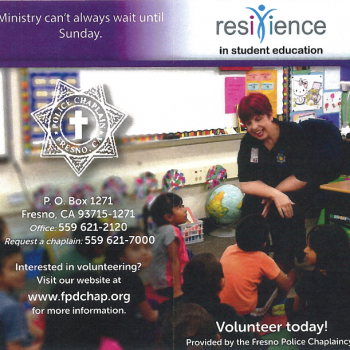 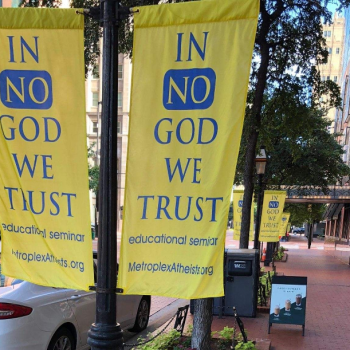