According to House Resolution 180, sponsored by Ohio Republican State Rep. Jena Powell, pornography is a public health hazard that must be stopped. 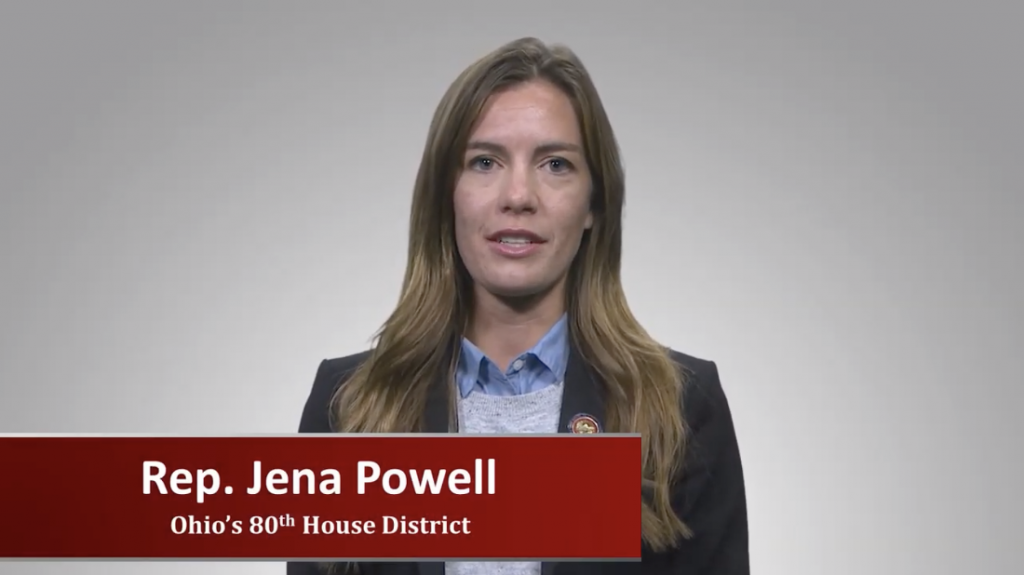 It’s also laughable to think Republicans seriously give a damn about these things considering their open support of alleged rapist and sexual assaulter Donald Trump and their tacit support for alleged child predator Roy Moore.

The people sponsoring this bill, as you might guess, have support from the Christian Right:

A similar bill was passed earlier this year in Tennessee.

Because it won’t change any laws, there won’t be any lawsuits over the resolution, but it still sends an important message: You can’t trust Republicans to treat traditionally taboo topics with the seriousness and honesty they deserve. 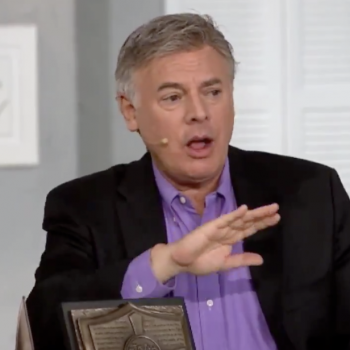 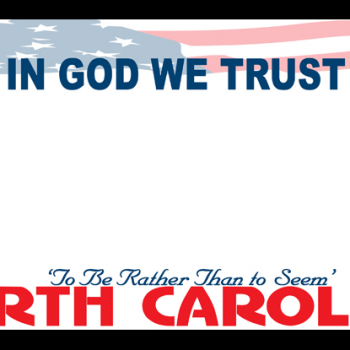 July 2, 2019 North Carolina Now Offers "In God We Trust" License Plates for Free
Browse Our Archives
What Are Your Thoughts?leave a comment