Jersey, the largest of the Channel Islands between the UK and France, has officially adopted an organ donation system that presumes you’re an organ donor unless you or a loved one say otherwise.

The sensible change will inevitably save lives.

When the bill was first passed last year, Humanists UK noted that only 12% of islanders were registered donors even though far more would be willing to donate. The new system should cut down on transplant waiting times and help bridge the gap between those who need organs and those able to donate. 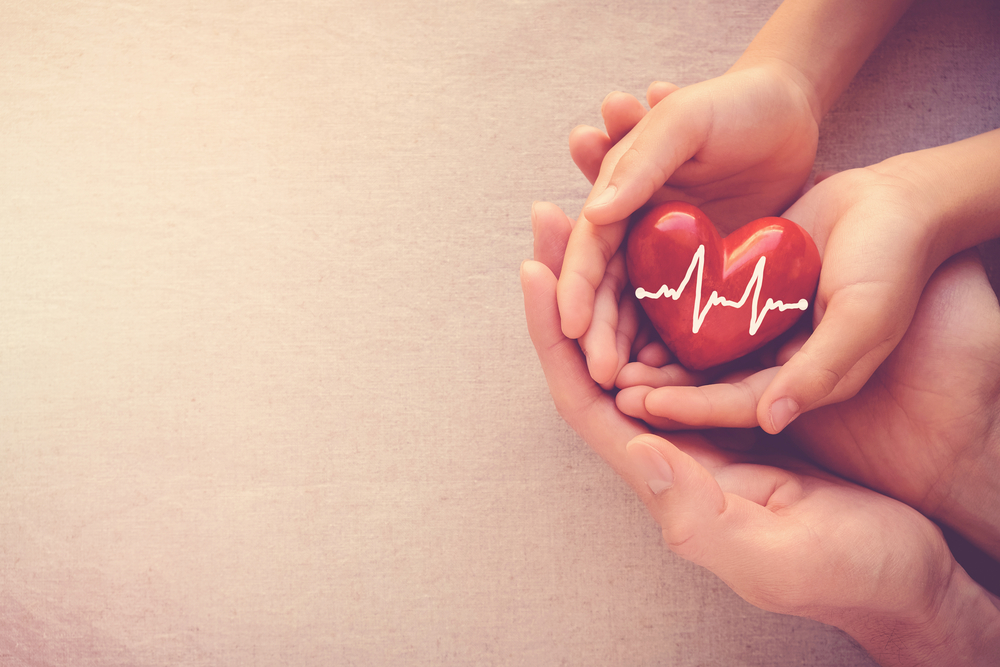 The change means that a deceased person will be presumed to have consented to organ donation unless they have previously opted out, or their family knows of any undeclared wish to do so…

The law comes into effect today after it was passed last year by the States of Jersey Assembly. Wales has had a similar system in place since 2015, and England and Scotland approved their own legislation earlier this year.

While conspiracy theories abound about supposed organ harvesting and doctors willing to let you die because your organs are needed more than you, the opposition to this kind of bill tends to focus on how people oppose “government control” of their bodies after death.

Though when you’re dead, who the hell cares? Refusing to be an organ donor is a selfish act. If you can help someone else when you’re gone, and you explicitly choose not to, what the hell are you thinking?

At least Jersey won’t need to run ads like this to get people to do the right thing. 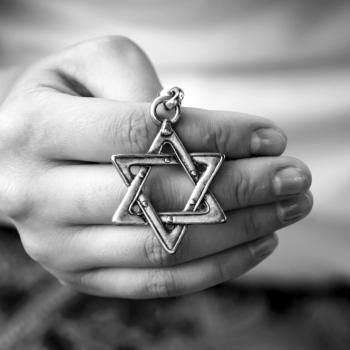