Conservatives Are Blaming Rep. Ilhan Omar for a City Council Nixing the Pledge

A couple of days ago, the city council in St. Louis Park, Minnesota voted 5-0 to stop saying the Pledge of Allegiance at their meetings, citing a more diverse population and how the Pledge isn’t necessarily welcoming to some people. It was a smart, appreciated move that ought to be copied by other cities.

You knew there would be backlash from conservatives who believe symbols of patriotism function as actual patriotism, and saying no to the Pledge was somehow un-American.

It’s already happening, and it’s as ridiculous as you might expect.

Somehow, various websites are linking the decision to Rep. Ilhan Omar, the Somali Muslim congresswoman whose district includes St. Louis Park. She had absolutely nothing to do with the decision. But she’s a favorite target of conservatives who insist she’s somehow not a true American because oh you know damn well why. 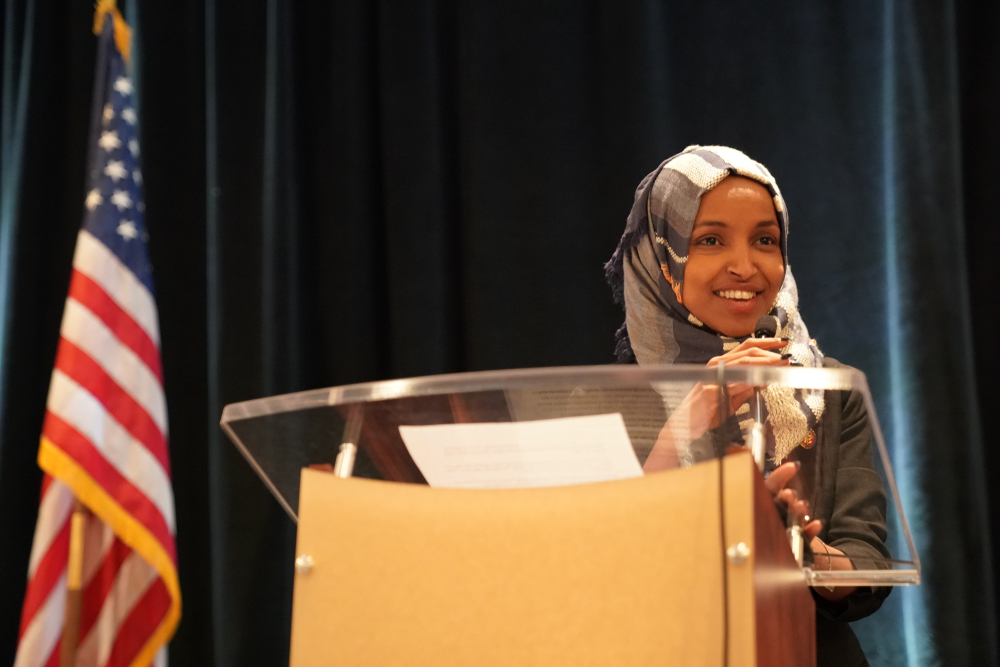 Multiple anti-Muslim bigots cited her name when talking about the council’s vote, and several right-wing websites made sure her picture was front and center in articles about the decision… even though, again, this had nothing to do with her.

Getting rid of the Pledge is a smart move for a number of reasons which I mentioned here. (My podcast which goes into more depth about the problems with the Pledge will be out soon!) But to link the decision to a member of congress who didn’t cast a vote and said nothing about the proposal shows you just how desperate these conservatives are to make people angry over something that’s perfectly sensible.

Unfortunately, the council has said it will revisit its decision at next Monday’s meeting. Here’s hoping they don’t cave in to the pressure. They got it right last week. 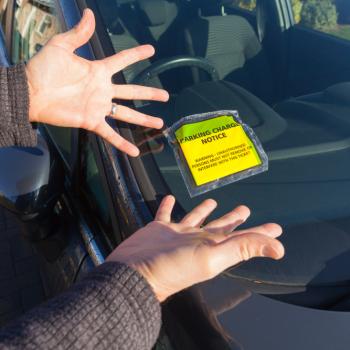 July 1, 2019
British Man: I Shouldn't Have to Pay Parking Ticket Since I Was Going to Church
Next Post 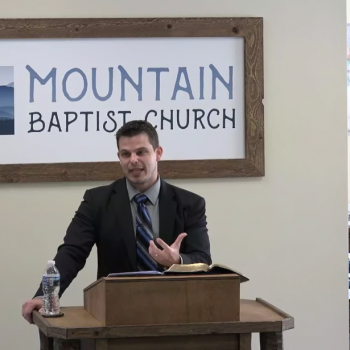 July 1, 2019 Baptist Hate-Preacher: Radical Muslims Get It Right When They Murder Gay People
Browse Our Archives
What Are Your Thoughts?leave a comment