British Man: I Shouldn’t Have to Pay Parking Ticket Since I Was Going to Church July 1, 2019 Hemant Mehta

British Man: I Shouldn’t Have to Pay Parking Ticket Since I Was Going to Church

David Addison doesn’t think he should have to pay a parking ticket he deserved… because he was going to church. 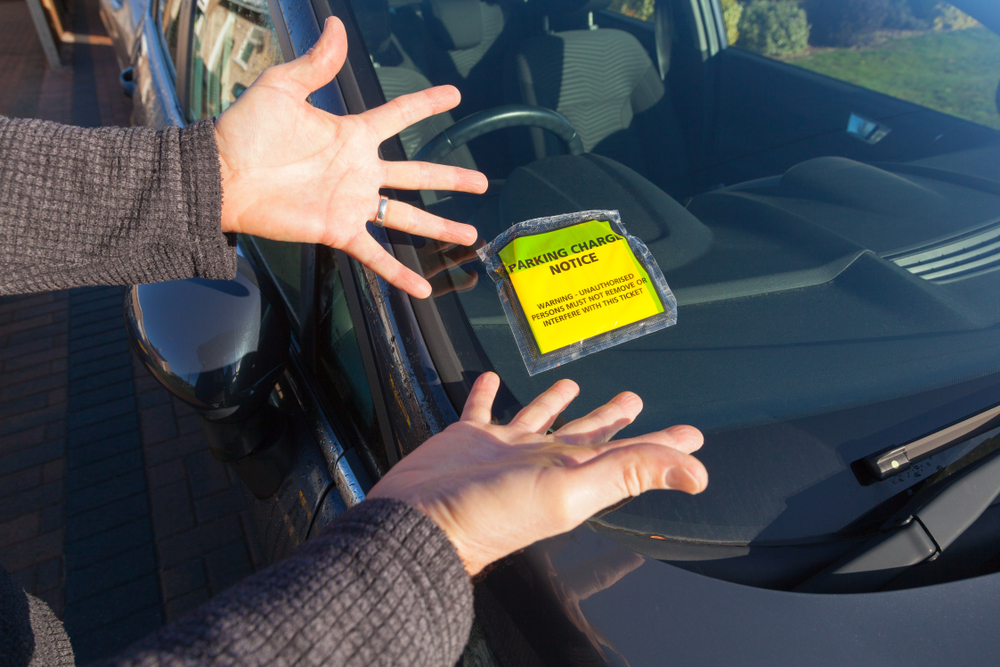 Earlier this month, Addison traveled to St. Ann’s Church in Manchester, England for a Sunday Mass. He parked right outside the building, stopped by a McDonald’s across the way to use the bathroom, and then planned to enter the church… except he saw a ticket on his vehicle.

It turned out the place he parked was only for drivers with a permit for church functions. (It says that right on the road outside the church, as the map below shows.)

Now, Addison insists that it’s unfair to punish him for going to church and that the Manchester City Council is obviously faithless.

“I was given a ticket for going to church, I had parked my car right in front of the church.”

He added: “I appealed to the council. They said the signs are adequate and said we are not going to let you off.

“I replied to the letter. I called them a faithless council, which they are.

Going to church doesn’t give you special rights. You would think a 50-year-old man would understand that, but the Manchester Evening News has some pictures of Addison outside the church looking very angry.

At least the officials don’t seem to be budging. They say the special parking is intended for weddings or funerals or other occasions when the proximity is vital — and the church has discretion to hand out permits as they see fit. Addison didn’t ask for one nor would he have received one. He has nothing to complain about.

(Image via Shutterstock. Thanks to Max for the link) 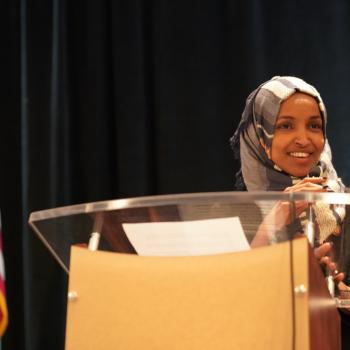