Evangelical pastors have a prominent yet underreported role in the profitable people-smuggling industry, according to a report from the Guardian.

Different from helping those seeking asylum, these pastors just flat-out help sneak people past the U.S. border from places like Guatemala, offering little more than prayers for a safe journey, and making a tidy profit for every body they get through. In fact, the pastors’ presence is what gives some of the people justification for making the trip and taking the risks. 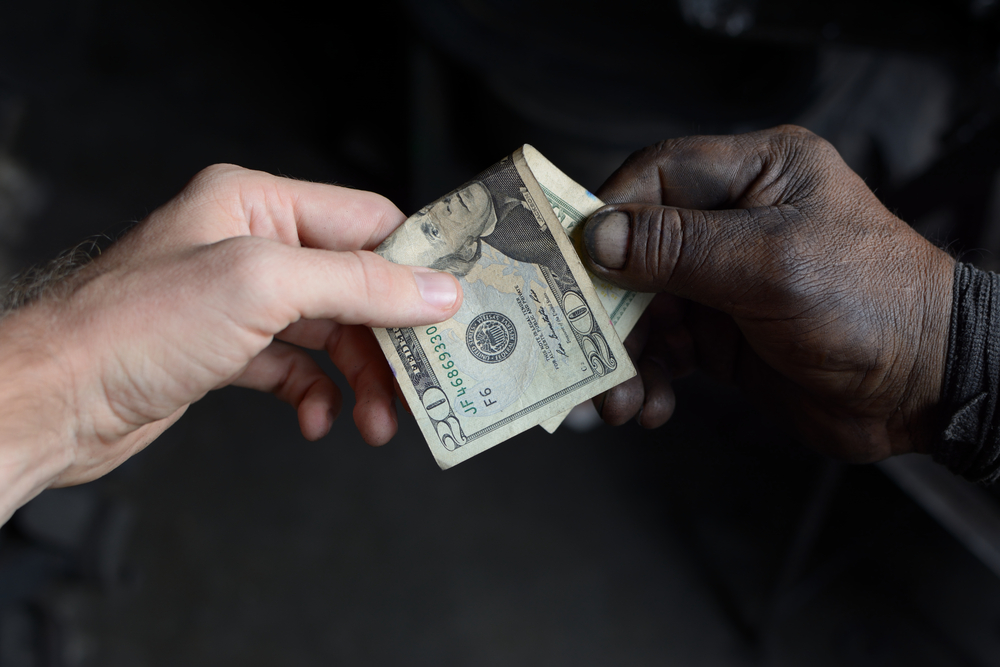 Guatemala is one of the biggest sources of migrants to the US, and across the highlands of this poor Central American country, churches and clergymen also play a role in the booming business of people-smuggling.

As trusted individuals in a deeply religious society, pastors and priests can offer comfort and a promise of safety to those undertaking the dangerous trek north. They also take a cut of the profits.

“The church is an invisible actor in migration,” said Francisco Simón, a researcher on migration and smuggling at the University of San Carlos in Guatemala. “Using the image of the pastor is just one of the many ways coyotes [people smugglers] recruit clients. He has credibility and the trust of the people.”

The people see a priest, so they assume trustworthiness. But despite claims made by these traffickers, the trip isn’t safe. Beyond the thousands of dollars some people pay to cross the border, they really are putting their lives at risk — and the pastors are happy to facilitate the trek since they get a fee for each person. More than half of the towns Simón visited had religious leaders helping people illegally migrate, serving as middlemen between coyotes (who illegally traffic desperate people) and potential clients.

“Pastors can act as a bridge between people who want to migrate and people who can take them,” [Pedro, a recruiter,] explained. “They know the community.”

At this church, three of the pastor’s brothers are well-known coyotes, according to Pedro and members of the congregation. For each customer he recruits, the pastor makes $250; he earns another $150 for praying with a group before they set out.

Part of the problem is that pastors are more concerned about cash than the safety of the people they’re shuttling through. They only help on the first leg of the journey, too, leaving those people in a more dangerous situation — without any help. You could argue that those seeking to get into the U.S. are just seeking a better life, but they’re trusting religious leaders to get them there safely.

Unfortunately, with money on the line, some pastors will tell them basically anything. 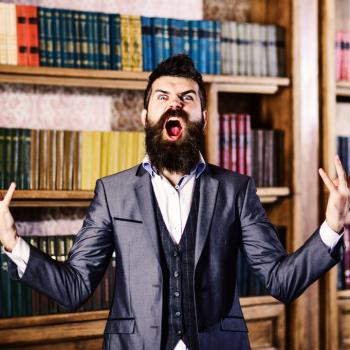