Major websites like Pinterest and Instagram have (finally!) clamped down on content promoting anti-vaccination conspiracy theories, making it slightly harder for people to find support for their bad ideas and propagating a public health crisis.

But Republican Rep. Debbie Lesko of Arizona thinks companies like Google are “hiding” anti-vax information, even making comparisons to the dystopian novel 1984. 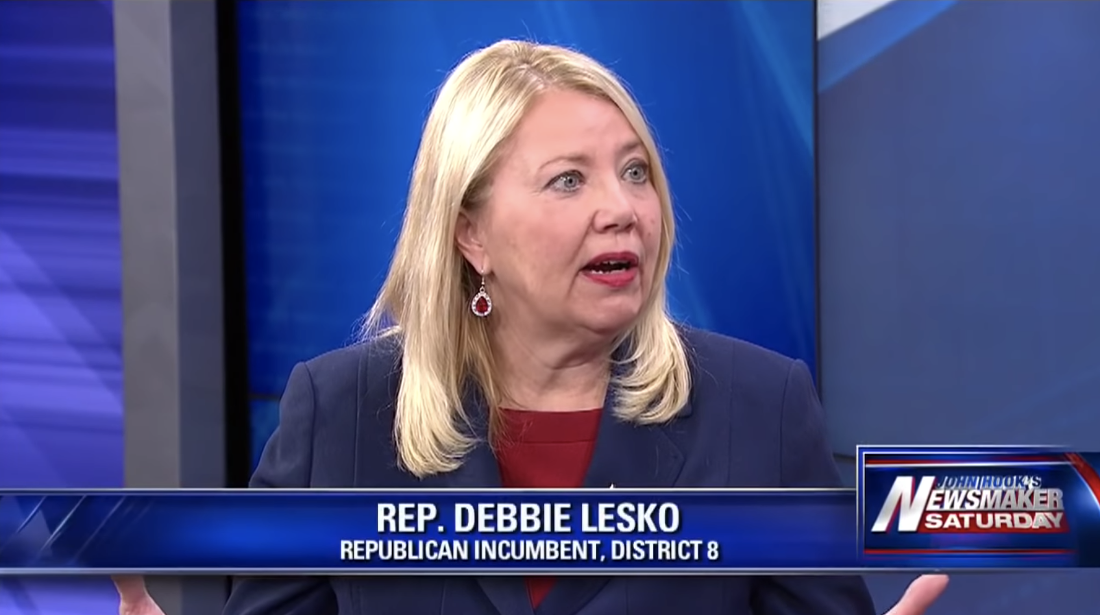 “If somebody googles vaccines, the answer was ‘oh, we’re going to put above what the person is actually looking for, what we think is best,’” Lesko said. “Who are the people judging what’s best, what’s accurate? This is really scary stuff, and really goes to the heart of our First Amendment rights.”

Doctors and scientists who study this sort of thing for a living. They’re the ones offering accurate information about vaccines. That’s who people ought to be listening to, not the most popular celebrity whose opinions appears on a search between TV commercials or potty breaks.

What social media companies publish also has nothing to do with the First Amendment.

But it was the bizarre comparison that received all the attention:

“Years ago, required reading I had was the book 1984,” Lesko said. “And this committee hearing is scaring the heck out of me. I have to tell you, it really is.”

The efficacy of vaccines is not a matter of opinion. God forbid that Google makes it easier for users to discern fact from fiction — which, by the way, is the exact opposite of what the leaders in Orwell’s novel did. I don’t want to live in a society where facts no longer matter, though it often feels that way.

If Lesko cares about the health and well-being of medically vulnerable people — including her own constituents — she should be applauding these efforts, not demeaning them. You would think someone who’s as “pro-life” as she is would also be doing more to protect children. 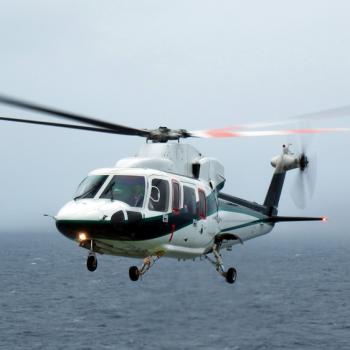 June 29, 2019
Catholic Bishop Will Spray Holy Water from Helicopter Over City to Defeat Devil
Next Post

June 29, 2019 This Wealthy, Church-Affiliated Hospital Keeps Suing Poor Patients
Browse Our Archives
What Are Your Thoughts?leave a comment