A Catholic bishop, full of ideas, will borrow a helicopter and spray his city with holy water on July 14 in order to cleanse it from all the demons. 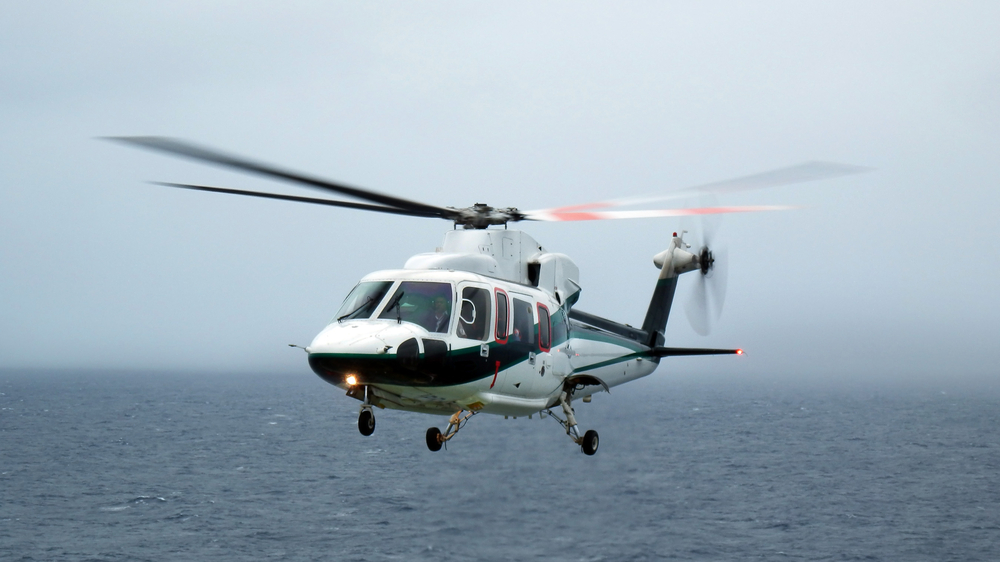 Monsignor Rubén Darío Jaramillo Montoya of Buenaventura, Colombia says his city has been ravaged with drugs, gangs, and corruption. Apparently prayer hasn’t solved jack, so Montoya went with plan B, which involves using a navy helicopter on the “feast day” for the city’s patron saint.

“We want to go around the whole of Buenaventura from the air and pour holy water onto it… to see if we exorcise all those demons that are destroying our port,” Montoya told a local radio station. “So that God’s blessing comes and gets rid of all the wickedness that is in our streets.”

“In Buenaventura we have to get rid of the devil to see if we can return the tranquility that the city has lost with so many crimes, acts of corruption and so much evil and drug trafficking,” Montoya, 52, told reporters. “It will be a great public demonstration for the entire community, where we will pour holy water to see if so many bad things end and the devil goes out of here.”

Newsweek notes that the city has been working with humanitarian rights groups to fix the problems — and there’s been a significant improvement. Years ago, there was a peace agreement between rebel soldiers and the government. Hopefully, things will get even better from there.

And if/when it does, you can bet the Catholic Church will take all the credit by sprinkling some artificial liquid from the skies.

(Image via Shutterstock. Thanks to Matthew for the link) 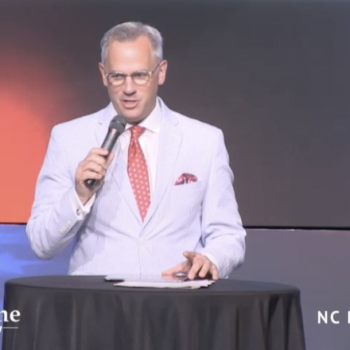 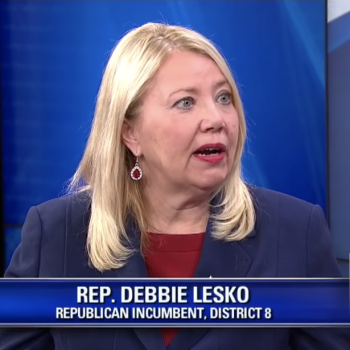