Just days after the Chatom Ford dealership in Alabama offered a 12-gauge shotgun, a Bible, and a flag with every car purchase, the deal is over.

The video promoting the deal is gone, too. 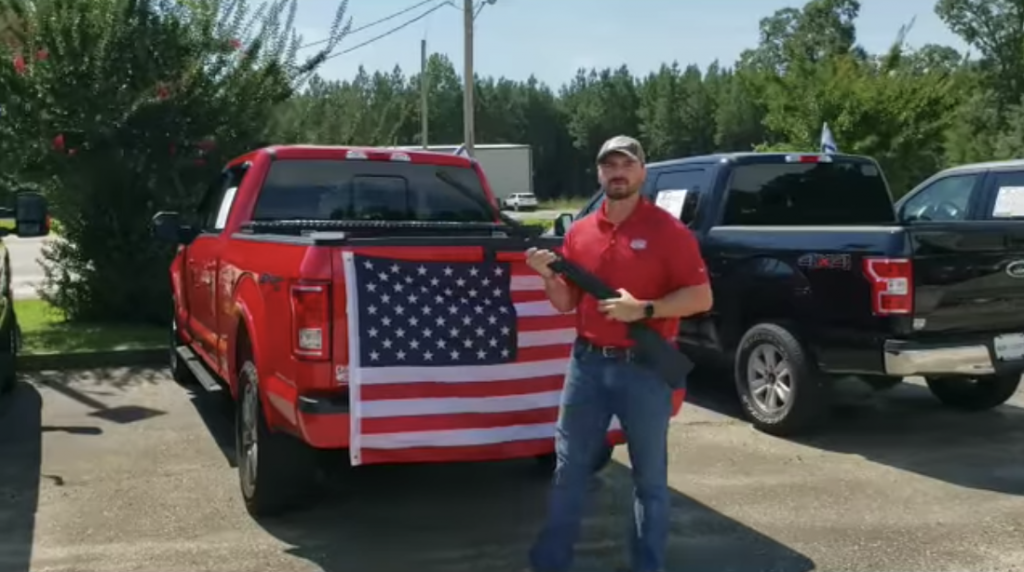 We were running a promotion celebrating this country’s independence. Ford Motor Company has asked us to stop running the advertisement. They manufacture the products we are franchised to sell, so we are complying with their request. We appreciate everyone’s support. All the phone calls and messages were so greatly appreciated. We will fulfill all commitments we made to our customers.

So they went from “THE SECOND AMENDMENT RULES AND WE’LL TOSS IN SOME AMERICAN JESUS” to “Daddy told us to calm the hell down.”

Apparently they sold five cars before Ford told them to basically quit linking their business to weapons. Not too shabby for such a rural market.

A newer video on the dealership’s site now says they’re giving away a flag, a Bible, and a “gift certificate” so you can buy whatever you want (wink wink):

One Facebook commenter, who was enthusiastic about the original promotion, says he will no longer buy any Ford vehicles due to the parent company’s anti-gun decision. So the gun promotion may have backfired. 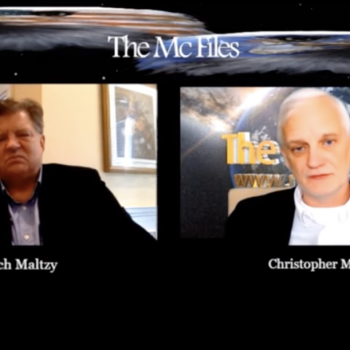 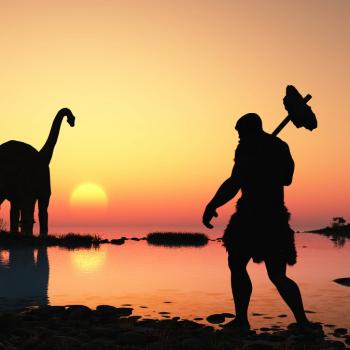