Peter LaBarbera of the group Americans for Truth About Homosexuality, which exists to spread lies about homosexuality, said on a radio show this week that anyone who supports Drag Queen Story Hours at public libraries is guilty of the “mental rape” of children.

Because when you have no good ideas, you might as well go with the dumbest one you can make up. 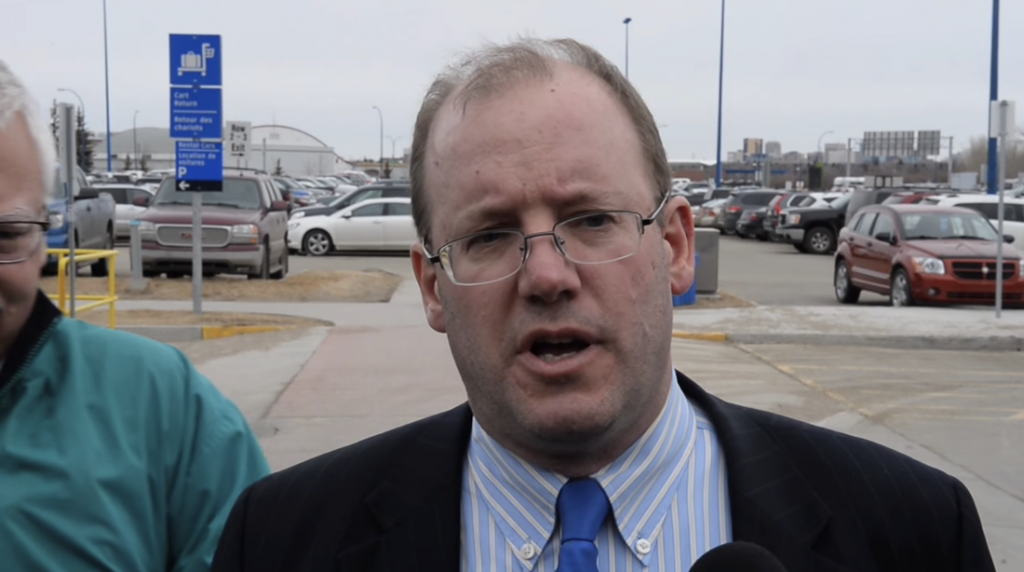 “The left is now willingly putting these children in harm’s way,” LaBarbera said. “They are not telling them the immense health risks of homosexual behavior. So many issues on just health alone; not to mention morality and where the souls of these children are headed if they’re promoted into this sinful lifestyle. They’re not interested in any of that, they just want to indoctrinate them into the LGBTQ lifestyle.”

“If blackface is wrong,” he continued, “then why is drag OK? You’re teaching these young children — you have these gaudy men who are in this caricature, this stereotypical ugly caricature mocking women — and you’re teaching that to children. The whole thing is so perverse and yet they think this is appropriate to teach to young children, to imprint in their young minds? This is like mental rape, Jim. This is awful that this is the latest cause of the left in this country.”

Children have far more to fear from fundamentalist Christians who preach hate than drag queens who spread love. 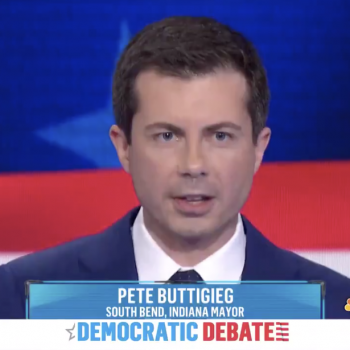