It was just last week when Brebeuf Jesuit Preparatory School in Indianapolis decided it would rather cut its ties with the Catholic Church than fire a teacher in a same-sex marriage. The move was welcomed by people, both in and out of the Catholic Church. It’s about damn time a school under the Catholic umbrella took the compassionate approach; Catholic dogma be damned.

(To be sure, the decision was a little easier only because the school received no money from the Catholic Church itself. It’s sponsored by the USA Midwest Province of the Society of Jesus. All they lost with their decision was a formal affiliation with the Church.)

Now a different high school in the same archdiocese is taking the more cowardly, but totally expected, route. 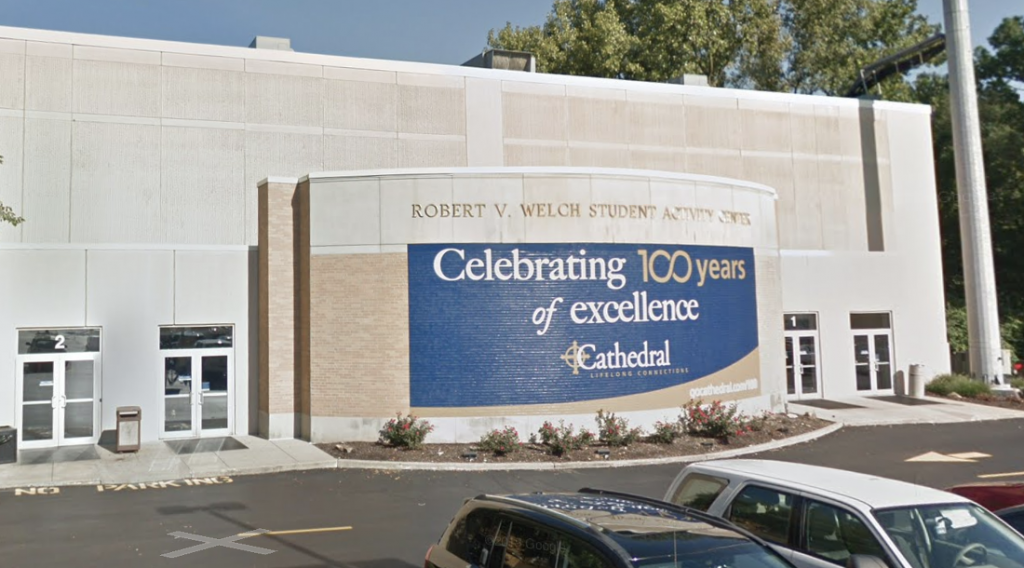 Cathedral High School said in a letter yesterday that it would “separate” from a gay teacher… which is their way of saying they’re going to follow Catholic dogma no matter how irrational and indefensible it might be.

In the letter, the Catholic school said Archbishop Charles Thompson “made it clear that Cathedral’s continued employment of a teacher in a public, same-sex marriage would result in our forfeiting our Catholic identity.”

Cathedral says a conversation with the Archdiocese of Indianapolis has been ongoing for the last 22 months.

In the letter, the school also says that not complying with the guidance of the Archdiocese would have made the school lose its nonprofit status and affiliation with the Brothers of the Holy Cross.

The letter make it fairly clear that keeping the gay teacher on staff would’ve been a death sentence for the school. Not only would they lose their Catholic status, they would lose their non-profit status as well. Their hands were tied.

Not that you should feel sorry for them. Despite their claim that this was an “agonizing decision,” it’s not like the Catholic Church sprung its bigotry on them at the last second. Anyone who is Catholic — certainly leaders of a school — must realize that affiliation comes with a set of rules that are indefensible. You are signing up to be part of an organization that condemns LGBTQ relationships, rejects the existence of transgender people, would force women to give birth against their will, refuses to dispense birth control even in situations where it would prevent suffering, and more. To pretend like this situation was anything but a foregone conclusion 22 months ago is completely disingenuous.

The school’s leaders had a chance to show compassion despite the costs. Instead, they chose cruelty.

Anyone who graduates from that place will now carry the stigma of attending a school that fired a teacher for the crime of marrying the person he loved.

Religious schools have every right to fire gay staffers who are married. That’s religion for you. None of this will change unless parents who have a choice stop sending their kids to Catholic schools, and stop giving money to their local Catholic churches.

By the way, Indiana has a voucher program that gives students who meet certain requirements taxpayer money to attend the school of their choice. Religious schools are included in the mix and Christian schools make up virtually all of the voucher-receiving schools.

(Screenshot via Google Maps. Thanks to Renee for the link) 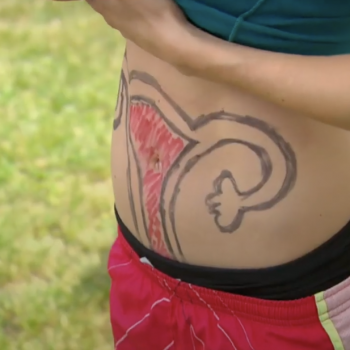 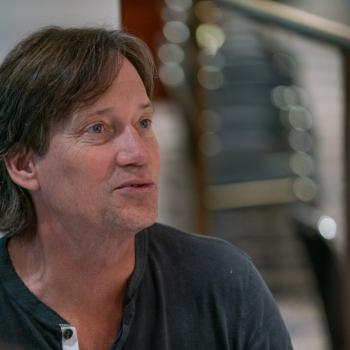 June 24, 2019 "God's Not Dead" Star Kevin Sorbo Accused of Sexual Harassment by Actress
Browse Our Archives
What Are Your Thoughts?leave a comment