Contrary to LGBTQ activists who you can’t turn a gay person straight, and contrary to people who said such “therapy” was actually a form of torture, here was a paper that said conversion therapy actually worked. 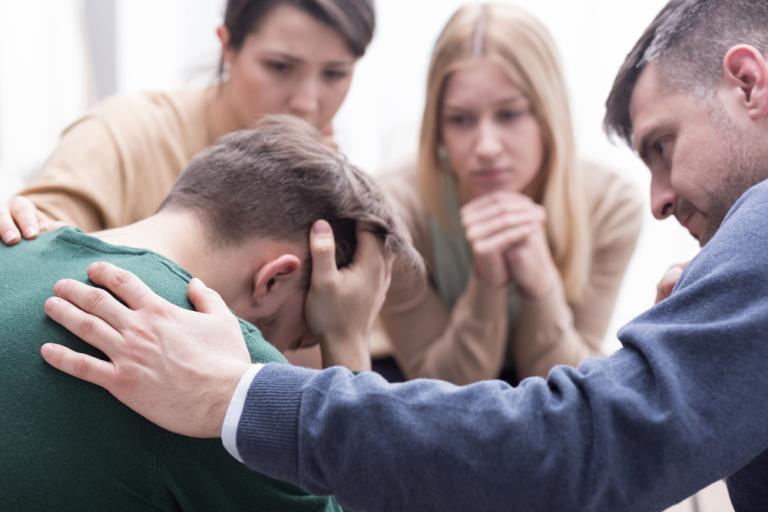 In this study, more than two-thirds of those who participated in group therapy or received professional help had significant heterosexual shifts in sexual attraction, sexual identity, and behavior, and moderate-to-marked decreases in suicidality, depression, substance abuse, and increases in social functioning and self-esteem. The study’s effectiveness rates for counseling people with unwanted same-sex attraction were comparable to the effectiveness rates of psychotherapy in general for any unwanted issue…

This current research also strongly refutes claims the American Psychological Association and other organizations have made aimed at discouraging counsel to change unwanted same-sex attractions, behavior, and identity.

“This recent study by Santero, Whitehead and Ballesteros again confirms that people struggling with unwanted same-sex attractions, behaviors or identity benefit significantly from professional counseling,” said Mat Staver, Founder and Chairman of Liberty Counsel. “Every person should have access to the counsel of their choice. No government has the authority to prohibit a form of counseling simply because it does not like the religious or moral beliefs of a particular counselor or client,” said Staver.

I certainly thought so. Which is why I took a closer look at the paper. A few major problems stood out — none of which Mat Staver mentioned in his group’s statement.

For example, there were three researchers who did the study. One was a seminary professor. Another was a “semi-retired earth scientist.” Only the third was an actual therapist.

Even that sole therapist, Dr. Paul L. Santero, had problems. He works at the Thomas Aquinas Clinic in California, which also happens to be the small clinic founded by Joseph Nicolosi, the man literally known as the father of gay conversion therapy (he died in 2017). So there was an obvious conflict of interest.

It got worse. Nicolosi was personally thanked in the paper’s acknowledgments section. In fact, he was cited as the “main contact for all of the therapists/counselors who advertised the survey to individuals who had gone through therapy for their unwanted same sex attraction.” In other words, the people who participated in this survey were people who were desperate to not be gay and who were essentially handpicked by people who had a stake in showing that you could make someone straight again.

No wonder the study made conversion therapy seem so good!

As I said at the time, this was like a restaurant bragging about how great their food ranked in a survey… but hiding the fact that the participants were specifically chosen because they had already given the restaurant a really great Yelp review. Not exactly a random sample.

The point is that the paper was always a joke. How did it even get published?!

Funny thing about that… It was published in Linacre Quarterly, the official journal of the Catholic Medical Association. And, of course, the Catholic Church believes homosexual acts are “intrinsically disordered.”

So even the journal had a faith-based incentive to say you didn’t have to be gay.

The entire paper was a joke. But I mostly forgot about it after that post… until I was informed that the paper had received a little more attention recently.

That’s because it was retracted.

According to the journal’s editor and SAGE Publishing, the evidence supporting the paper lacked a key statistical analysis. When the researchers said conversion therapy worked, they didn’t explain which patients got which treatments, how long the sessions were, what occurred during sessions, whether the same therapists conducted those sessions in the same ways, and whether all the patients received the same treatment. There was no documentation of any of that! It was just self-reported data.

When asked to provide those numbers, the researchers refused and stood by their original work. So the journal recently published a notice basically saying they made a huge mistake in publishing the paper. It doesn’t count anymore. No one should cite it. Everyone should ignore it. If you go to the main citation for the article now, there are glaring red flags everywhere.

And yet Liberty Counsel hasn’t released an apology. Nor have they updated the original press release. That’s because they’ve just scrubbed it from their website completely.

Too bad for them the cache lives on… as does the LC.org URL for the original paper.

(via Retraction Watch. Image via Shutterstock. Thanks to Jessica for the link) 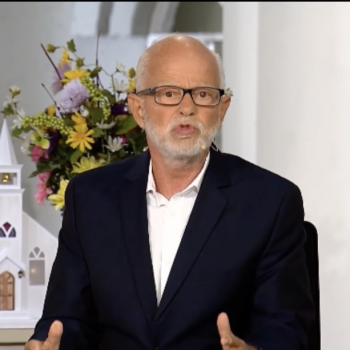 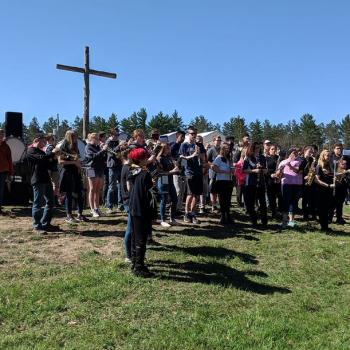