A Cracker Barrel restaurant in Cleveland, Tennessee has rejected an upcoming gathering of the All Scripture Baptist Church headed up by anti-LGBTQ preacher Grayson Fritts, a former Knox County Sheriff’s Office detective whose sermon calling for the government-led execution of gay people recently went viral. 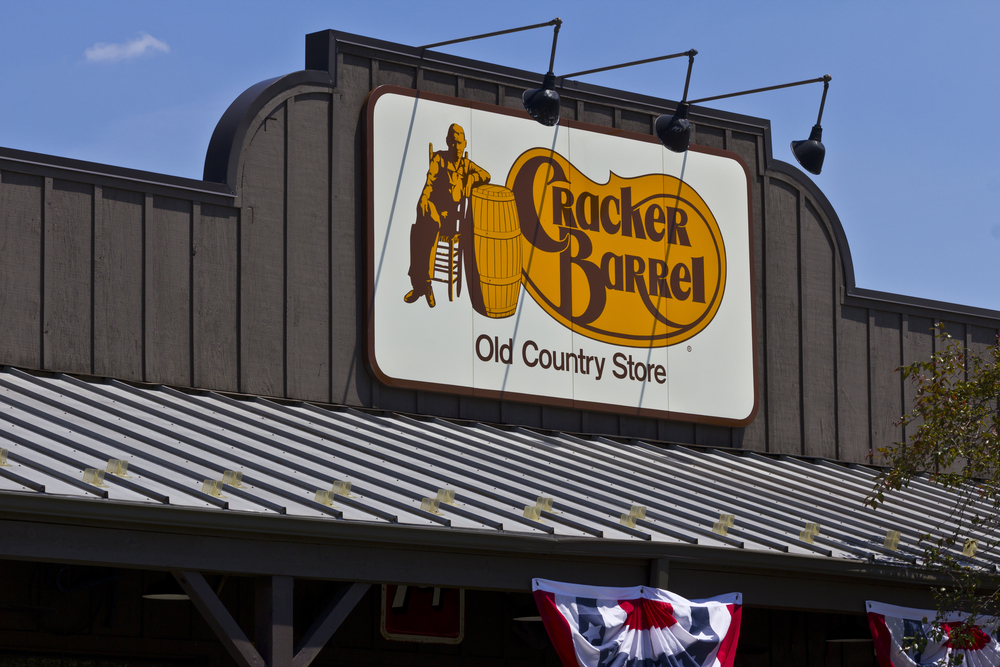 In that sermon, Fritts joked (for lack of a better word) about how police officers ought to be tasked with killing gay people.

Fritts had already made plans to take a buyout from the department before the video began spreading, so he’s no longer working for law enforcement.

Looks like he’ll have to search for a new place to eat, too.

Cracker Barrel said it is not affiliated in any way with Fritts his church “and we disagree strongly with their statements of hate and divisiveness,” the Lebanon, Tennessee-based, national restaurant chain said in a statement.

The chain said it told the church its event will not be allowed. “We serve everyone who walks through our doors with genuine hospitality, not hate, and require all guests to do the same,” the restaurant said.

That’s quite a statement from a company that once required employees to display “normal heterosexual values”… but good for them for moving in the right direction.

The reason the restaurant even knew about the gathering was because of a phone campaign organized by local activists. Even the state’s Democratic Party got involved.

A letter to @CrackerBarrel CEO Sandy Cochran from @tndp chair @marymancini re: Grayson Fritts' church, All Scripture Baptist, hosting an event at their store in Cleveland, TN. pic.twitter.com/VI6carVyaY

It wasn’t long before the restaurant acted on the information.

It’s bad enough that a hate-church has a building at all, but they don’t need any unintentional help in spreading their ideas. Cracker Barrel is wisely saying hate isn’t allowed in their restaurants. In a better world, that wouldn’t be a courageous act, but when a Tennessee store says no to any kind of Christian church (even an extremist one), it feels like a big deal. 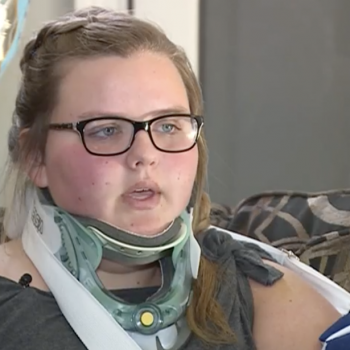