A Bible Didn’t Save This Teenager’s Life. A Phone Tracking App Did. June 20, 2019 Hemant Mehta

A Bible Didn’t Save This Teenager’s Life. A Phone Tracking App Did.

Earlier this month, in North Carolina, 17-year-old Macy Smith was driving to her friend’s house when her car skid on a wet patch of road and went into a ravine. The car flipped over and eventually pinned her arm underneath, making it virtually impossible to escape.

All she could reach was her Bible, which had fallen nearby. So she laid her other hand on it. And then she waited.

A few hours later — a miracle — her family found her and rescued her! She was left with a fractured neck and nerve damage in the one arm, but she’s alive and she’ll recover. 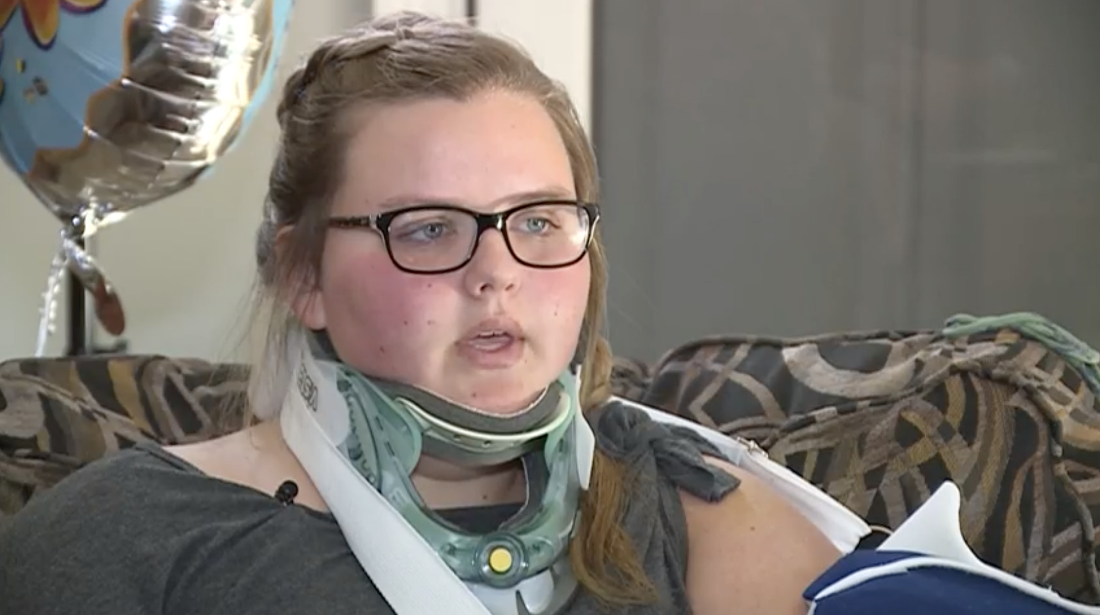 What an amazing gift that Bible was!… Oh, and also, she had the Find My Friends tracking app activated on her phone, which is how the family found her.

“The second I laid my hand on that Bible, I knew that was God telling me that it was all in his hands, and it was happening for a reason and that I would be OK,” Smith said.

Okay. Sure. That same God nearly killed you in a car accident and left you with serious injuries… but I guess He left His business card for you to stare at, so there you go.

I’m not trying to mock her. I’m glad she’s okay. I can only imagine what I would’ve clung to for hope in a similar situation. But it’s absolutely irresponsible for new outlets to suggest the Bible had anything to do with her rescue. (I’m looking at you, local news sites.)

The Bible gave her comfort. It had nothing to do with her getting (literally) saved.

Forget God. The family owes Apple a debt of gratitude. To their credit, they’re urging teens to make sure tracking apps like Find My Friends are on — a wise move — rather than using the opportunity to proselytize.

(Screenshot via WAFF. Thanks to John for the link) 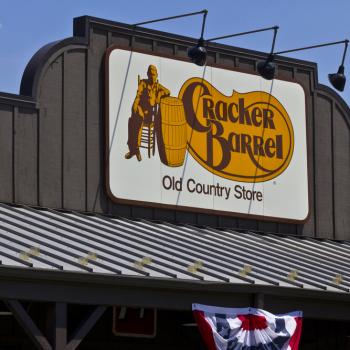 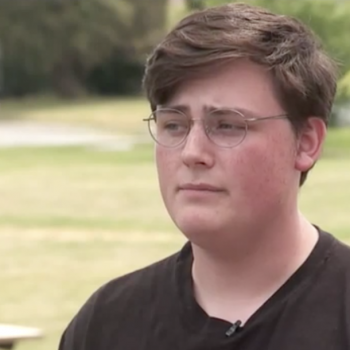 June 20, 2019 Parents Are Pulling Their Kids from a Christian Camp That Fired a Gay Counselor
Browse Our Archives
What Are Your Thoughts?leave a comment