Ark Encounter Ticket Sales Went Up in May

Attendance at Ark Encounter has picked up over the past couple of months and last month saw a rather large uptick.

Thanks to a public record request by local paleontologist Dan Phelps, we now have the numbers for May. You can read more background about how it’s calculated here.

The bottom line? Ark Encounter had 90,803 paying visitors in May. That’s quite a few more than the 73,353 they had last May. It’s also the largest same-month increase they’ve ever had.

Ham may have forestalled a catastrophic drop, but it’s likely due to factors that have nothing to do with interest in a biblical myth. The warm weather certainly helps. So does the brand new conference center on the premises that allows thousands of people to visit the park in one fell swoop.

June 19, 2019
Quebec Reacts to Religious Symbols Law with Protest – and a Court Challenge
Next Post 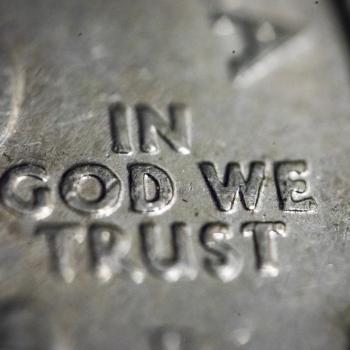