Jim Bakker: “We’re So Close to the Bible Being Illegal,” So Let’s Pray for Trump June 18, 2019 Hemant Mehta

Jim Bakker: “We’re So Close to the Bible Being Illegal,” So Let’s Pray for Trump

On yesterday episode of The Jim Bakker Show, Jim Bakker, his wife Lori, and guests Mike and Cindy Jacobs talked about how they routinely pray for Donald Trump.

That in itself isn’t all that unusual… but their reasoning needs some work.

Mike Jacobs said Trump should be praised for surrounding himself with other Christians:

“He listens to godly counsel,” Mike Jacobs interjected. “He far surpasses most [previous Republican presidents] in terms of the godly counsel he has around him, that he listens to … Who ever would have thought that we would have a president who so surrounds himself with godly counsel? There is a blessing that comes from that.”

Right. The blessing that leads a “godly” president to put refugee children in cages, repeatedly embarrass the country on the world stage, and inspire a rash of white nationalism.

Cindy Jacobs said Trump was becoming more Christian — who knew that was even possible? — and hoped he succeeded in doing something completely illegal:

She says that like he actually gives a damn about a book he’s never read and thinks it’s something more than a cheap applause line.

But the most appalling reason came from Jim Bakker himself:

I promise you the liberal agenda doesn’t have “Burn all the Bibles” on the list. No one’s criminalizing books. Why Bakker thinks we’re “so close” to this happening, I don’t know. He doesn’t either. But if he instills fear into his gullible audience, maybe they’ll buy more Giant Buckets of Food. 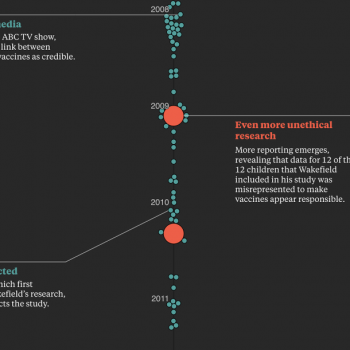