75-year-old Rev. Gerold Langsch pleaded no contest this week to charges that he assaulted an elderly woman. 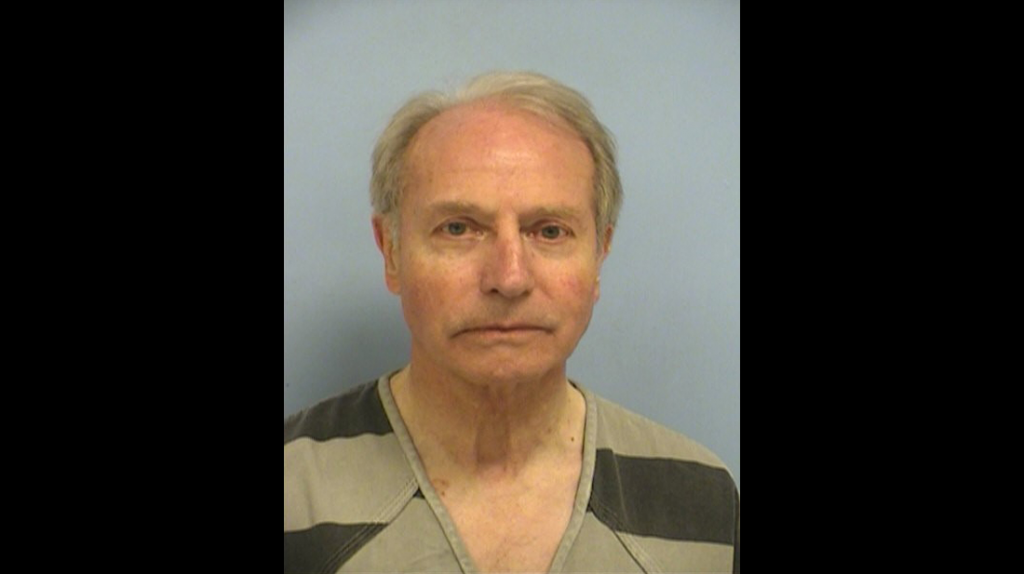 The alleged victim, in hospice care, was nearing the end of her life, and the Knights of Columbus offered to send a priest to her side to deliver last rites, a Catholic ritual meant to cleanse you of your sins just before death.

Langsch began anointing the woman with holy water and then, she says, immediately began abusing her.

The priest, however, then applied lotion on her chest at which point “he massaged her breast and pinched her nipple, saying ‘does that feel good?'” the affidavit states.

The victim was in shock, uncomfortable and confused. In the affidavit, she described feeling like a “nasty, dirty piece of meat.”

As part of the “no contest” plea, which doesn’t admit guilt, Langsch can no longer work as a Catholic minister or perform last rites. He also has to pay a $1,000 fine on top of 300 days of probation. None of that makes up for what the victim’s family had to go through.

In court Wednesday, Langsch was addressed by a member of the victim’s family.

“You are nothing more than a wolf in sheep’s clothing,” the person said. “We will never trust another father or the Catholic Church again.”

Since this story first broke in 2018, another three people have said they, too, were victims of abuse under Langsch.

The Diocese of Austin, under which he worked, says he was asked to resign earlier this year. But they also said the report of abuse “did not involve any physical contact,” which contradicts what the elderly victim said. 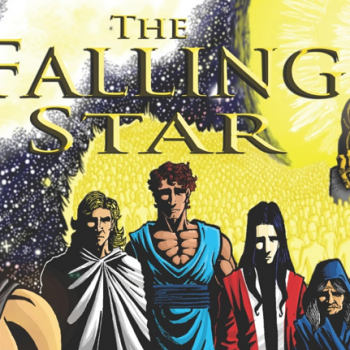 June 16, 2019
A New Comic Tells Story of the Bible from Satan’s Perspective
Next Post 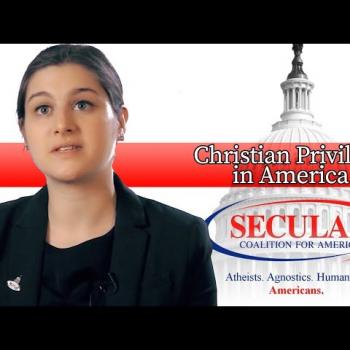