Here’s the Problem with Christian Privilege in the U.S. Government June 16, 2019 Hemant Mehta

Here’s the Problem with Christian Privilege in the U.S. Government

In this video for The Thinking Atheist, Sarah Levin, Director of Governmental Affairs for the Secular Coalition for America, does an excellent job summarizing the problem of Christian privilege:

As she says, it wasn’t that long ago that Catholics were the ones being discriminated against. But now that the Religious Right is in power, they’re perfectly fine pushing their beliefs on everyone else in a way they would never accept if it occurred in the other direction.

… If you really care about this nation living up to its values, even if you’re in the majority, even if the status quo is reflecting your beliefs, you should care about this country enough and be enough of a patriot to be willing to put that aside for the benefits of protecting religious freedom for people of all faiths and none.

The irony is that Levin and other activists aren’t working to impose atheism upon the country. They want a government that’s neutral when it comes to religion. And yet they’re the ones who are always unfairly deemed “militant” or “aggressive.” The Religious Right always seems to avoid those labels for no good reason.

Be sure to check out the two other videos she made here and here. 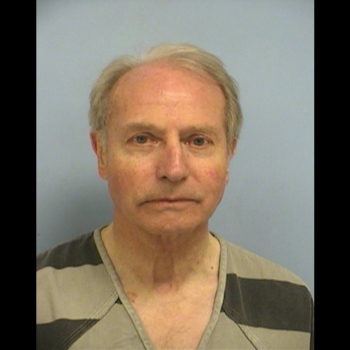 June 16, 2019
Priest Pleads "No Contest" to Allegations He Sexually Assaulted an Elderly Woman
Next Post 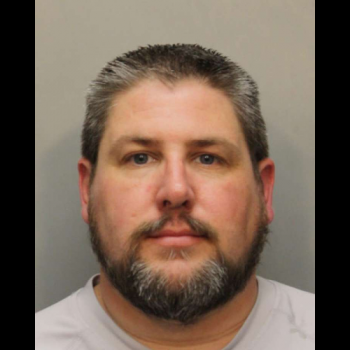 June 17, 2019 A Pastor Who Wanted Women Executed for Abortions Was Arrested for Raping a Child
Browse Our Archives
What Are Your Thoughts?leave a comment