Brian Dahle, a Republican member of the California State Senate who just won his seat after a special election earlier this month, held a Christian-only meeting on Thursday night.

According to the description of the event on Facebook, the Faith & Values Town Hall wasn’t even open to people of non-Christian faith, much less atheists. No wonder it was held at Little Country Church in Redding. 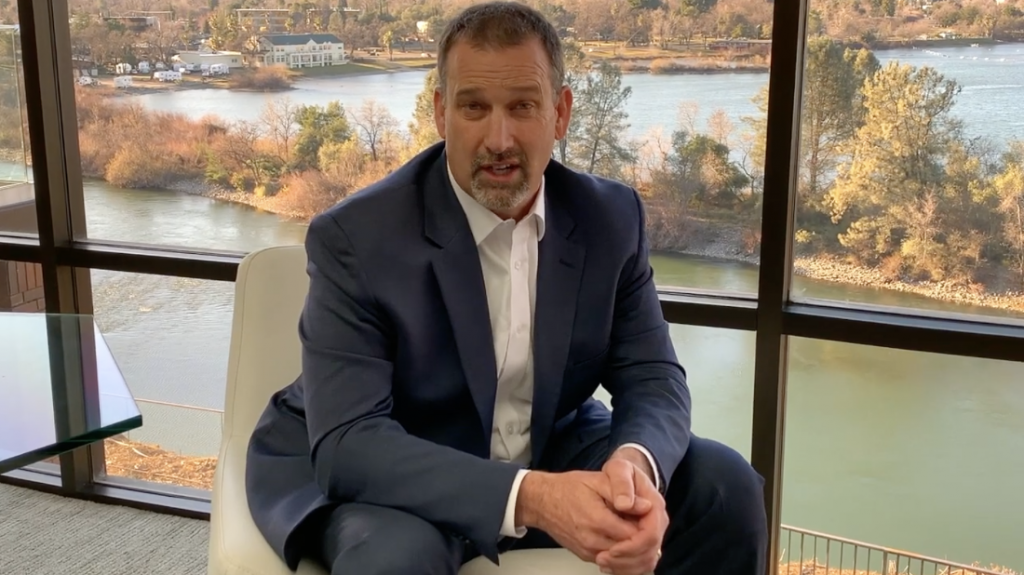 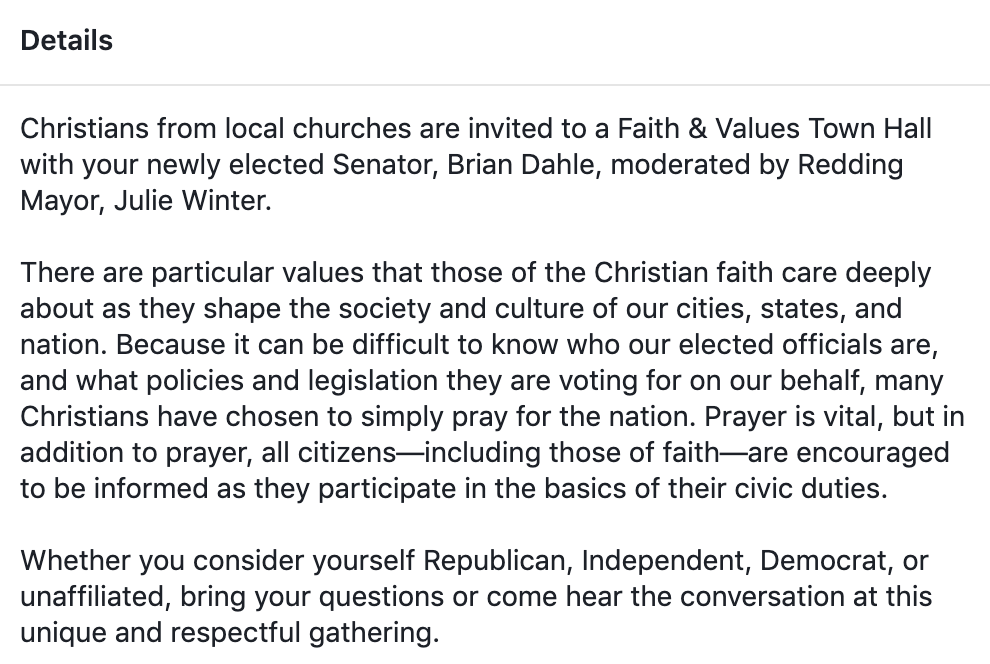 There are particular values that those of the Christian faith care deeply about as they shape the society and culture of our cities, states, and nation. Because it can be difficult to know who our elected officials are, and what policies and legislation they are voting for on our behalf, many Christians have chosen to simply pray for the nation. Prayer is vital, but in addition to prayer, all citizens — including those of faith — are encouraged to be informed as they participate in the basics of their civic duties.

Whether you consider yourself Republican, Independent, Democrat, or unaffiliated, bring your questions or come hear the conversation at this unique and respectful gathering.

There isn’t a single value, relevant to government, that Christians care about that all other members of the community reject. So why was the invitation worded as if to tell Jews, atheists, Muslims, and Hindus that they’re not wanted?

A local reporter wanted to know, but Dahle was completely dismissive:

When asked about the critics of this event, Dahle told Action News Now, “Halleluja! They are getting to use their constitutional right to say that they don’t agree with what I’m doing but I have a constitutional right to also stand up here and say, ‘Hey, I think people of faith should be involved,” said Dahle. “So, I applaud it, I think it’s great. That’s what I love about this country.”

That’s… a complete non-answer to the question. This isn’t about freedom of speech. This is about a government official telling members of one religion that they get special access to him while others will never receive a similar invite. (Unless Dahle plans to hold a meet-and-greet with atheists. Which he won’t.)

Even at the meeting, Dahle made it clear that he would use his public office to promote his religion.

“People want to know where you stand, where you draw the line on certain issues. I tried to share that tonight,” said the Senator.

He later said on his official government page that the event was a chance for him to “talk about [his] faith and the role it plays in my public service.”

I know we play this game all the time, but just imagine if Rep. Ilhan Omar held an event in her District just for Muslims, or California Rep. Jared Huffman had a public event only for people without faith.

What Dahle did in one of his first public actions as a state senator was absolutely appalling if not downright illegal. At least it would be if Republicans treated Christian Nationalists the same way they treat everybody else. 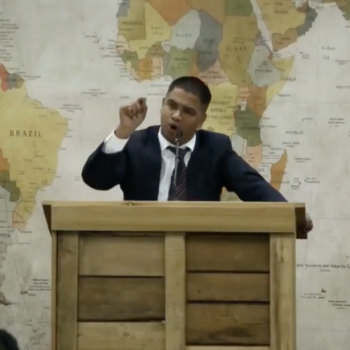 June 15, 2019
Here Are the Lowlights from Day 1 of the Anti-LGBTQ Christian Hate-Conference
Next Post 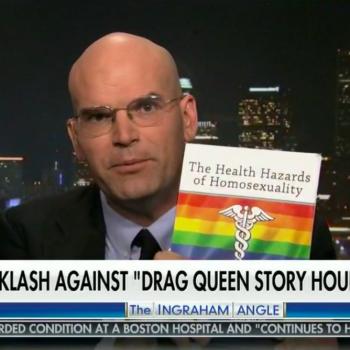